The Suwa Sahana Yathra programme reached out to soothe many a brow again on Thursday. Bringing relief to those living in desperation, hunger and tears, the Suwa Sahana Yathra has become the greatest hope for those suffering from physical illnesses after the traumatic devastation caused by severe weather.

The medical teams have brought urgently needed treatment to people living in some of the worst affected areas in Colombo, Biyagama and Malwana.

Doctors, nurses and medical officers voluntarily joined hands with the campaign to provide medical services to those affected by the floods and landslides.

Doctors highlight that there is a risk of diarrhoea, skin diseases and yellow fever spreading.

The Sirasa – Shakthi – TV1 Suwa Yathara was also held at the Gunasekararama Viharaya in Kaduwela on Thurday evening, to provide medical services to those affected by the inclement weather.

More than hundred affected persons are currently taking refuge at the Gunasekararama Viharaya in Kaduwela.

The efforts of the campaign were centered around the Neluwa area which was severely affected by the extreme weather conditions experienced over the past week.

Aid was cut off to many areas in Neluwa over the past week due to the road network being inundated. 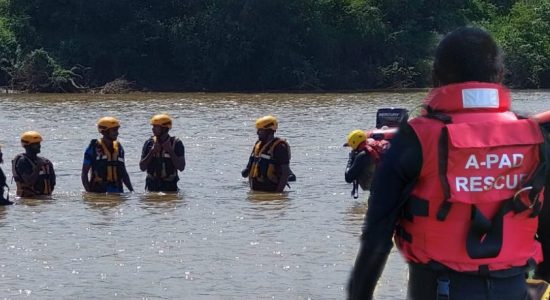 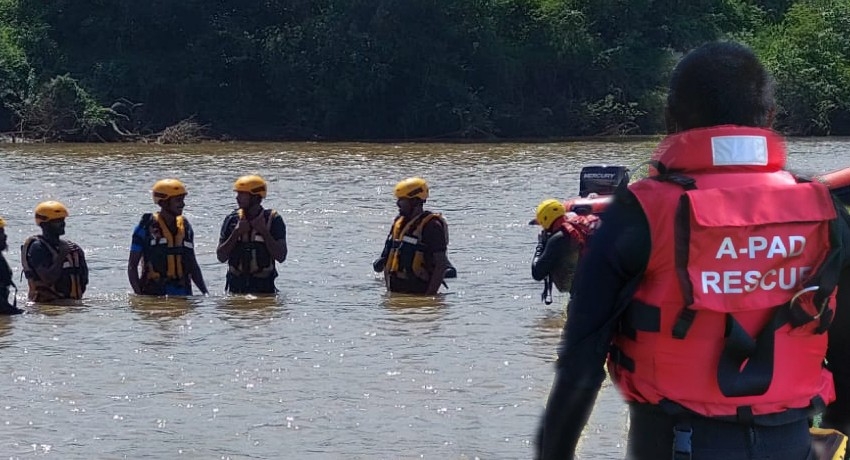