The Sirasa-John Keells International Vesak Zone at Braybrooke Place, Colombo 02 is now open to devotees to pay their respects.

The Vesak Zone hosts the Sacred Relics of:

Head of State arrives at the Vesak Zone

“… The relics from the Tissamaharama Sandagiri Seya were placed at this Vesak Zone. This is a very rare opportunity. This is indeed the first time ever that the sacred relics have been moved out of the temple for an exposition and they are now placed as the Sirasa John Keells International Vesak Zone …”

President Maithripala Sirisena arrived at the Sirasa-John Keells International Vesak Zone and engaged in religious observances at the Shakya malayaka. He then declared open the pandol at the Vesak Zone.

The zone will remain open for three days, till the evening of May 12 for devotees to pay homage.

The Vesak Zone will also feature a pandol, dansals, devotional songs and a special parade organised by the Sri Lanka Navy. 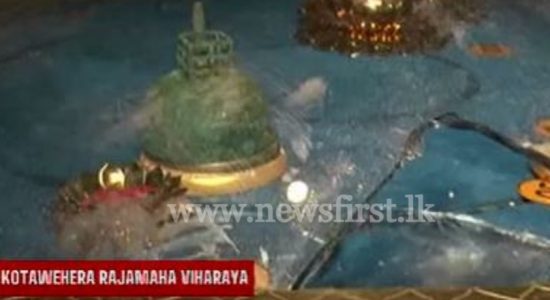 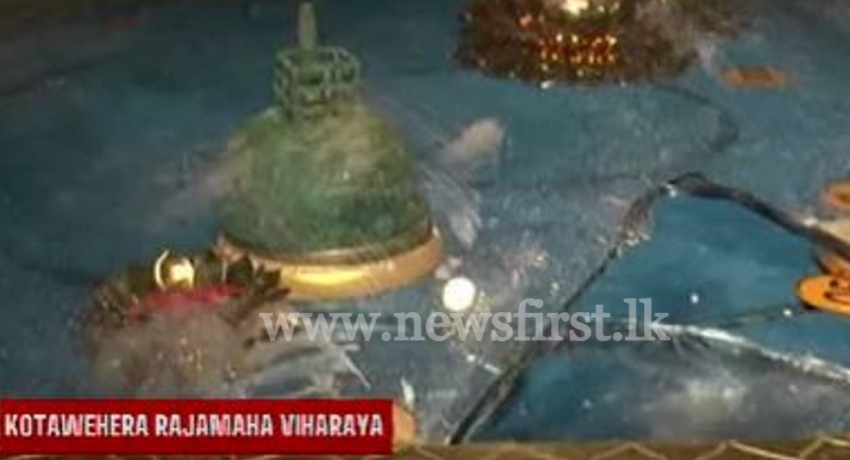