The Maldivian Democratic Party has won all  major constituencies, including all three City Councils in a landslide victory in the third Local Council Elections held earlier this week.

Maldivians went to the polls to vote in the Local Council Elections on Saturday.

The vote, largely viewed as a mid-term referendum on President Abdulla Yameen’s rule, swung hugely in favour of the main opposition party, the Maldivian Democratic Party.

Former President of Maldives Mohamed Nasheed spoke to News1st in this regard. 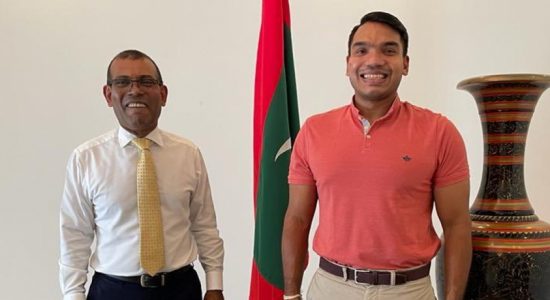