Three more suspects have been taken into custody over the recent abduction of a child from the Gampola area.

Police said the suspects were arrested from Palamunai, Kattankudy and are to be produced in Courts later today, May 08. Six suspects have been arrested in connection with the abduction.

Two women, and the mastermind behind the abduction, who were arrested on an earlier occasion has been placed in remand custody until May 18.

Police successfully rescued  two-and-a-half-year-old Rinaz Mohammed Salman, on May 6, while he was being held captive in a house in Karadiyanaru, Batticaloa.

He was kidnapped from Gampola on May 3. 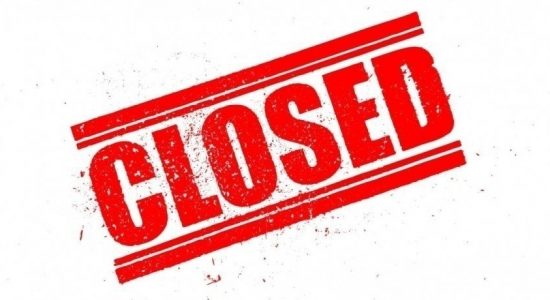 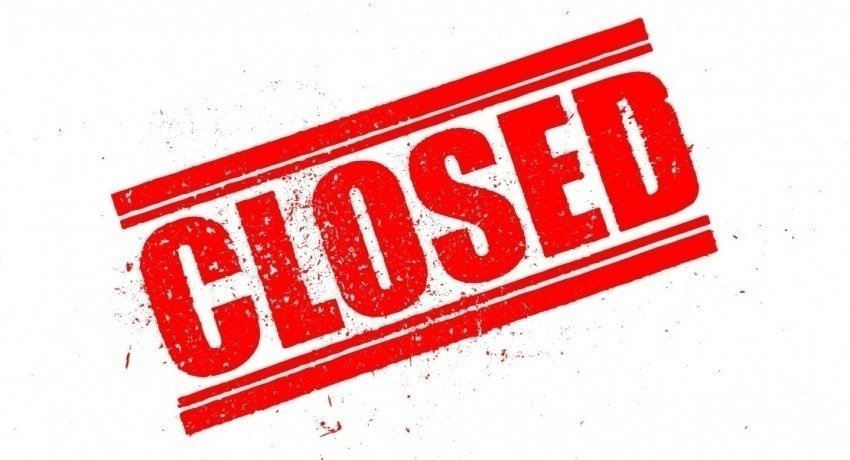