The Sirasa – John Keells International Vesak Zone, organised as part of the celebrations to mark the birth, enlightenment and attainment of Nirvana of Lord Buddha, will get underway on Vesak Full Moon Poya day.

The Vesak Zone will be held at the MTV/MBC Head Office premises located down Braybrooke Place, Colombo 02.

Religious rituals were performed to commence the procession which will carry the sacred Sarvagna Relics located from the premises of the Sandagiri Maha Seya in Tissamaharama to the Sirasa – John Keells International Vesak Zone.

The observances were presided over by the Chief Prelate of the Tissamaharama Rajamaha Vihara and the Sandagiri Vihara Venerable Dr. Devalagama Dhammasena Thero.

A procession carried the Relics to the Ruhunu Magampura Port.

The relics of Lord Buddha’s disciples, Sariputta and Moggollana – placed at the Mahabodhi Society of Sri Lanka, will also be moved to the Mihinthala Rajamaha Vihara.

These Relics will be brought to the Sirasa – John Keells International Vesak Zone in Colombo on May 07.

The sacred Sarvagna Relics and the Relics of Maha Rahath Theros placed at the Nelligala International Buddhist Centre will also be brought to the International Vesak Zone in a procession on May 07.

The Sirasa – John Keells Vesak Zone will be open to the public on Vesak Poya day, until the evening May 12, for devotees to pay homage to the sacred relics. 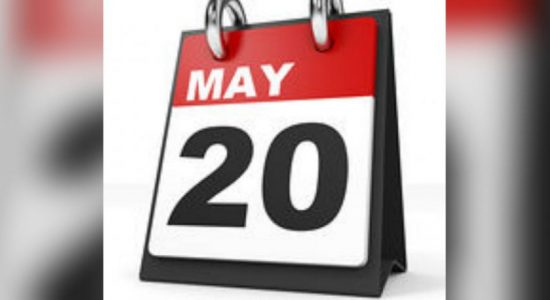 37 dansals banned in line with Vesak 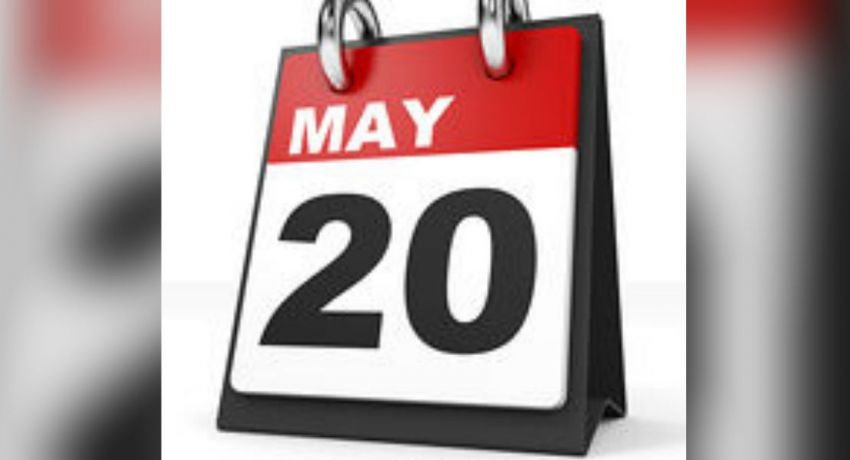