President, PM focus on power of the workers in May Day messages

President, PM focus on power of the workers in May Day messages

The President and the Prime Minister issued their messages for the May Day.

In his message, President Maithripala Sirisena noted that the working class of the country has a major role to play in the struggle to face the challenges of establishing reconciliation in the country and achieve economic prosperity for the people.

The President added that he believes that the working class will act as a responsible social force while strengthening their career rights, benefits and privileges while being sensitive to the entire gamut of the economic process of the country as well as new global trends.

He also stated that the working class has become a powerful force over the years through struggles and has played a critical role in the recent campaign to win back democracy in Sri Lanka.

Meanwhile, Premier Ranil Wickremesinghe, in his message stated that the global economy is indeed empowered by the workers and their service.

The Prime Minister notes that May Day celebrates a historic testimony of labour in all its dignity and sacrifice. 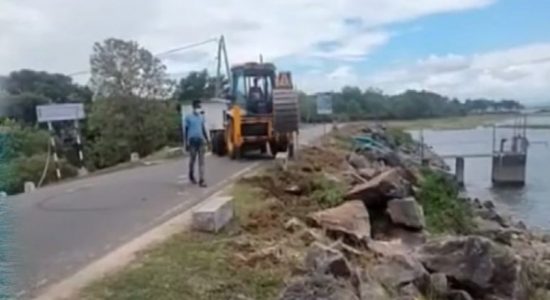