Fresh evidence suggests that Malaysia Airlines flight 370 is most likely located to the north of a main search zone, Australian scientists say.

MH370 disappeared while flying to Beijing from Kuala Lumpur with 239 people on board in 2014.

Australia, Malaysia and China called off their hunt for the jet in January.

That location is an area of approximately 25,000 sq km (9,700 sq miles) lying north of the earlier search zone in the southern Indian Ocean.

Earlier modelling had used replicas of a flaperon recovered from Reunion Island, the report said.

“We’ve found that an actual flaperon goes about 20 degrees to the left, and faster than the replicas, as we thought it might,” Dr Griffin said.

Last year, Australia’s Transport Minister Darren Chester said the December report would not be grounds for a new search because it did not give a “specific location” for the aircraft.

Speaking on Friday, he reiterated that position but said the report had been sent to Malaysia for consideration.

“Malaysia is the lead investigator and any future requests in relation to searching for MH370 would be considered by Australia, at that time.” 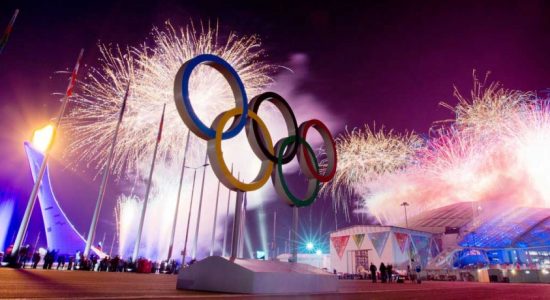 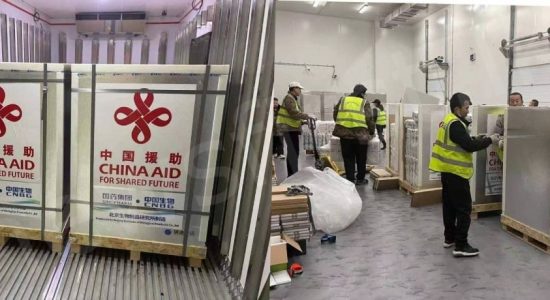 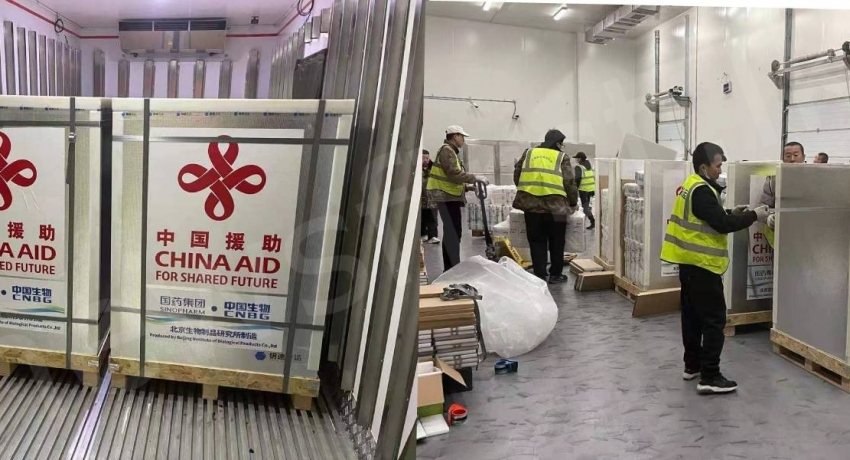