On Wednesday morning the Mahanayakes’ of the Malwathu and Asgiri Chapters were informed about the undertaking.

Members of the organising committee visited Kandy on Wednesday and first called on the Mahanayake of the Asgiri Chapter of the Siam Sect Most Venerable Warakagoda Sri Gnanarathana Thero.

The delegation informed the Mahanayake on matters relating to the Sirasa Vesak Zone.

Thereafter, they called on the Most Venerable Thibbatuwawe Sri Sumangala Maha Thero – the Mahanayake of the Malwathu Chapter of the Siam Sect and informed him about the Sirasa Vesak Zone. 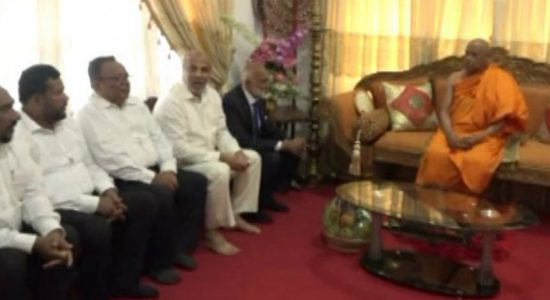 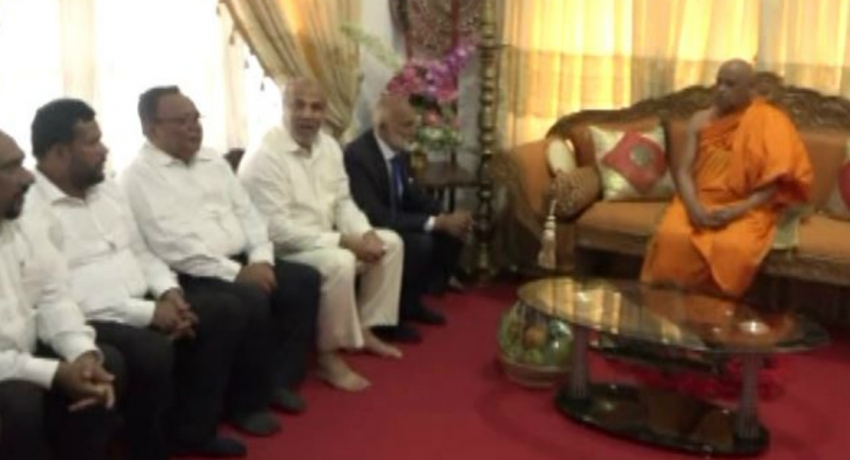