Was a Public Debt Department principle violated when Direct Placements were made in the issuance of treasury bonds?

It was revealed before the Presidential Commission today, April 03, that the principle of offering the same rates to different investors for the same bond of the same volume when making private placements, was offended at times.

This situation was highlighted when Assistant Governor of the Central Bank Sepala Rathnayake was asked if this practice was being violated. Rathnayake replied ‘no’.

However, two different rates, amounting to a difference of eight basis points, had been given for the placements made by People’s Bank and EPF.

With eight cents per every 100 rupee unit, the impact an eight base point difference would make on an offer of Rs. 1 billion is almost 80 million.

The council stated that such a violation of the practice will greatly favour or disadvantage a Primary Dealer.

The witness testified before the Commission that the rates for Private Placements are offered by the personnel in the Front Office of the Public Debt Department.

Counsels also questioned the witness on the charts produced by him to the Commission. 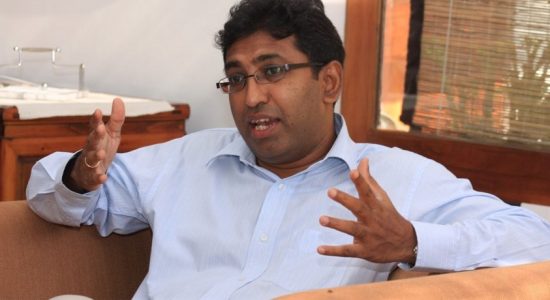 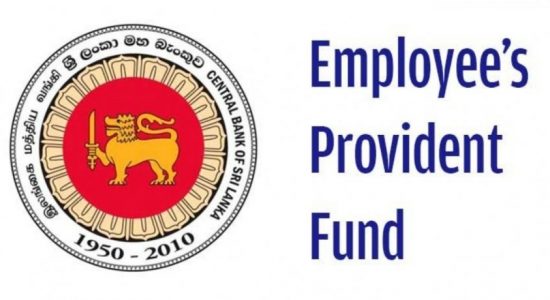