The Deputy Minister of Ports and Shipping Nishantha Muthuhettigama, revealed last week that there were glaring disparities between decisions made by the Cabinet of Ministers and the observations of the President on the matter of the Hambantota Port Development Project.

The acting Minister of Ports and Shipping had attended the cabinet meeting in the absence of Minister Arjuna Ranatunga. The Minister addressed a letter to the Cabinet Secretary seeking clarifications.

“I require clear knowledge of the afore-mentioned Cabinet Paper and Cabinet Note and the decisions that were made by the Cabinet, thereby, I request that you take steps to provide me with your clarification”

The President’s observation on the matter of the Hambantota Port Development Project, was that a sub-committee comprising of five ministers, should be appointed to carefully consider and take decisions on the Cabinet Paper and Cabinet Note.

However, according to a letter by the Cabinet Secretary, to the Secretary of the Subject Ministry, the Cabinet Paper submitted by Minister Sarath Amunugama has been adopted.

A sub-committee has been appointed to take appropriate action to move ahead with the project.

This information was submitted to the President. 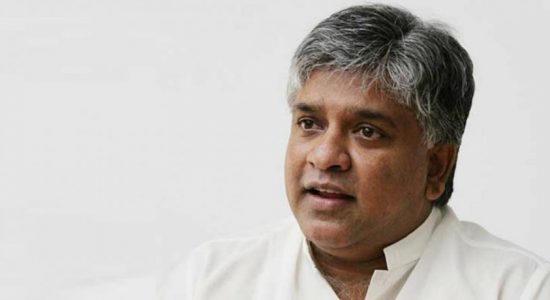