Minister of Megapolis and Western Development, Patali Champika Ranawaka, expressed the following views regarding the alcohol distillery that is being constructed in the Kalkudah area in Baticaloa.

“We are completely against the fact that points and facts that are mentioned in the budget document (are) being used to propagate alcohol. The tax concessions were provided by the government in the Eastern and Uva Provinces to develop these areas and provide jobs, and not to construct alcohol distilleries. We are completely against that”,  said Minister of Megapolis & Western Development Patali Champika Ranawaka.

The President in his election manifesto states that steps will be taken to save the country from intoxicants, including tobacco and alcohol.

“Cliques connected with drugs and liquor were invited and accommodated in politics while our people who were victims of those substances suffered heavily. These drug and liquor businessmen were given Cabinet and other ministerial portfolios in the Alliance Government. It is by spending a minute fraction of the billion-fold income earned from drugs and liquor that useless political propaganda is being conducted throughout the country today”.

However, the details pertaining to the construction of an alcohol distillery on a 19 acre plot of land in the Kalkudah area in the Eastern Province came to light recently.

According to the official website of the W. M. Mendis & Company, the chairman of the company is Arjun Joseph Aloysius.

The Commissioner of the Excise Department recently spoke to News1st and stated that the W. M. Mendis Company which is a company of the Perpetual Treasuries Group has to pay excise duties of Rs. 469 million.

Perpetual Treasuries which is owned by Arjun Aloysius, is the son-in-law of the former Governor of the Central Bank of Sri Lanka, who has been implicated in the Central Bank bond controversy as well.

Public representatives question as to how a company that is implicated in the bond scam is able to carry out vast investments like this.

“It has not even been eighteen weeks since the new government came into power when the approval was granted for a new alcohol distillery to be constructed in Baticaloa. The distillery is being constructed by W. M. Mendis Company. The Chairman of this company is the son-in-law of the former Governor of the Central Bank, Arjun Aloysius. The construction is being carried out even now. When the public opposed the construction they did not listen” said  TNA MP S. Viyalendran.

On October 31, the President said: [quote]”I am proud to say that we have implemented 80% of pictorial warnings on all tobacco packs. And very recently we increased the taxes of tobacco as it is one of the most effective ways of discouraging initiation. I recall working closely with ADIC (Alcohol and Drug Information Centre) as a young Opposition Member of Parliament in the 1980s. I faced many challenges when I proposed to implement pictorial health warnings on tobacco packs in Sri Lanka. I am certain that this conference would initiate fruitful dialogue among all the delegates and contribute towards more effective and efficient alcohol prevention and policies”.[/quote] 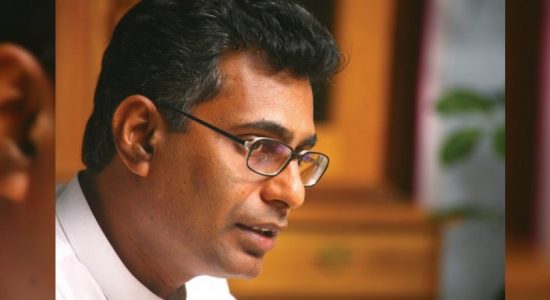 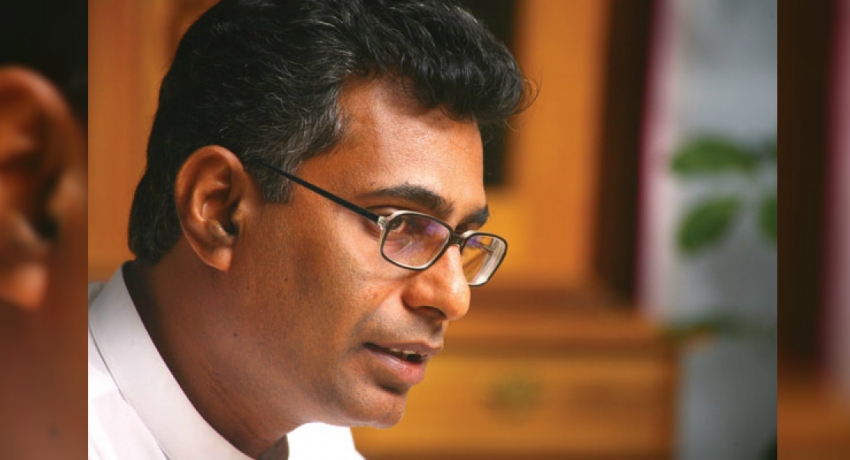