The Attorney General has filed indictments under the Prevention of Money Laundering Act against Former Minister Mahindananda Aluthgamage.

The indictments come in as the former Minister was unable to disclose how he was able to spend Rs. 27 million to purchase property in Colombo.

The filed Indictments also include the Breach of Trust regarding Rs. 3.9 million belonging to the Sri Lanka Nidahas Workers Congress.

The indictments were filed at the Colombo High Court and will be taken up in the near future. 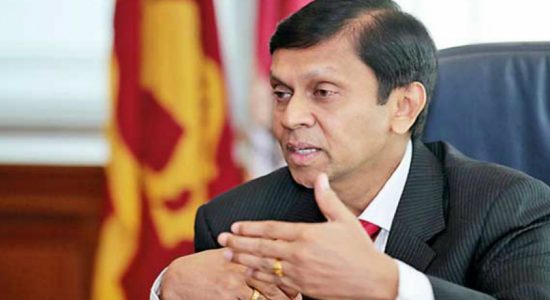