A letter bomb has exploded at the French office of the International Monetary Fund (IMF).

The letter exploded when it was opened on the morning of March 16.

Reports claim that one person was lightly injured to the face, when the envelope blew up.

However, no other damage has been reported from the incident, a police official said.

Staff from the IMF office were evacuated and armed military officers and police guarded the area, in a chic district of western Paris.

It is unclear who sent the explosive. 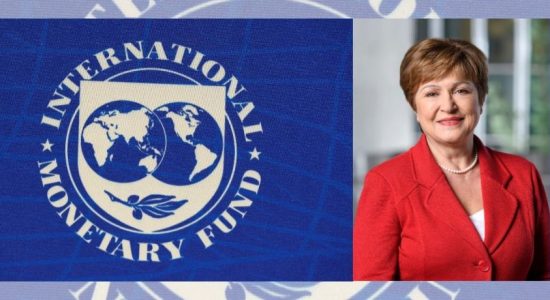 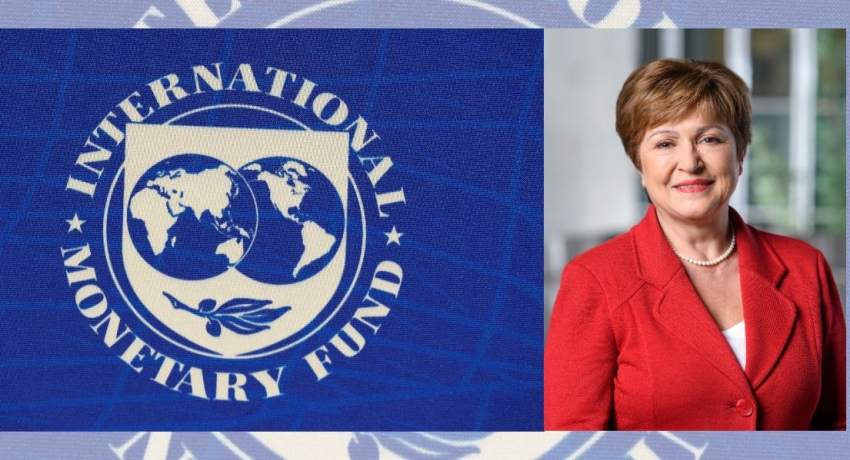