The Essential Food Commodities Importers and Traders Association states the price of sugar has increased due to the depreciation of the rupee against the US Dollar.

Chairman of the Association Nihal Seneviratne says, a kilogramme of white sugar will have to be sold between Rs. 110 and Rs. 115.

The annual requirement for sugar in the country is 480,000 metric tonnes, out of which more than 90% is imported due to the collapse of the local sugar industry.

However, only 8% of the country’s sugar requirement is met through these local factories.

Nihal Seneviratne, the Chairman of the Essential Food Commodities Importers and Traders Association notes that since the import tax on a kilogramme of sugar which was at 25 cents has been increased repeatedly up to Rs. 13, a kilogramme of white sugar has to be imported at a cost of Rs. 107.

However, consumers charge that sugar is sold in the market at a price exceeding the controlled price.

With the increase in sugar prices, the Chairman of the Bakery Owners Association N. K. Jayawardene stated that the prices of cake and buns have also increased.

Furthermore, the Convener of the Canteen Owners Association Asela Sampath also said, the quantity of sugar added to plain tea and milk tea served at state institutions and at canteens will have to be reduced due to the increase in sugar prices. 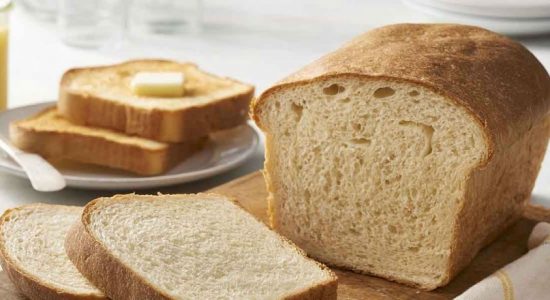 Price of a loaf of bread reduced

Bakery items to be increased by Rs. 5 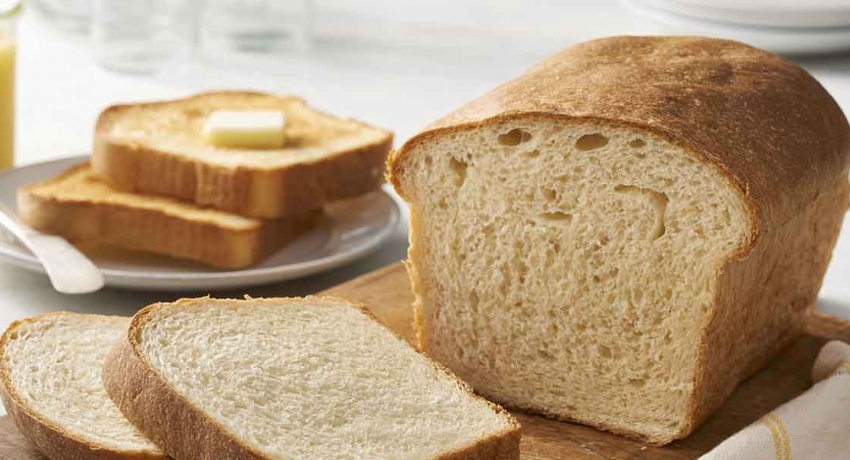 Price of a loaf of bread reduced

Bakery items to be increased by Rs. 5

Importers and Traders Assn. speaks of new prices and R...