The struggle towards Independence in Sri Lanka was a peaceful political movement which aimed at achieving independence and self-rule for the country, then called Ceylon, from the British Empire.

Let’s take a look back at History, as we mark 69 years of Independence from Colonial rule.

In 1505 a Portuguese fleet commanded by Lourenço de Almeida was blown into Colombo by adverse winds and this was final moments of sovereign Ceylon.

The Portuguese maintained their superiority for over a century until in September 1655, they were challenged by the invading Dutch forces led by Gerard Hulft.

The Dutch colonial era which commenced then, only ended in 1796 when the English invaded the country seeking to establish their power in the region.

The British were able to solidify their hold on power, which led to the signing of the Treaty of 1815 which ceded power to them.

Their initial victory was short-lived and failure to address the concerns of the people led to the 1818 rebellion.

In 1848, a second rebellion was launched in Matale under the Leadership of Gongalegoda Banda and Weera Puran Appu, but this too was defeated.

The National Council established in 1917 and the temperance movement of Anagarika Dharmapala, became the new faces of a political struggle to gain independence, non-violently.

The political struggle for independence was led by Mahamanya D.S.Senanayake and the Sinhala Leaders as well as the Tamil and Muslim Leaders of the country. 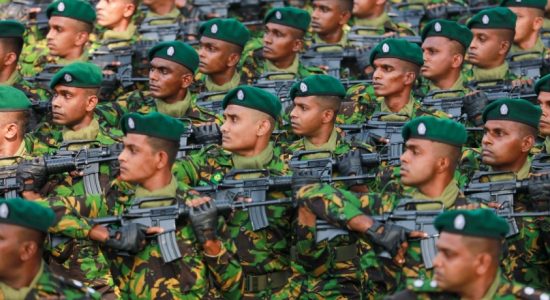 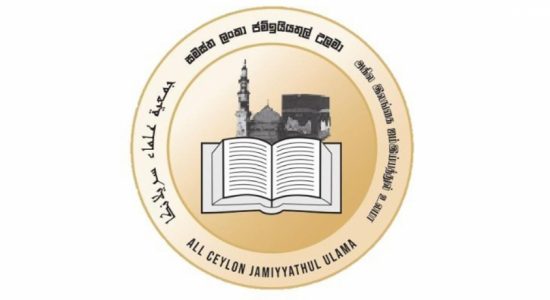 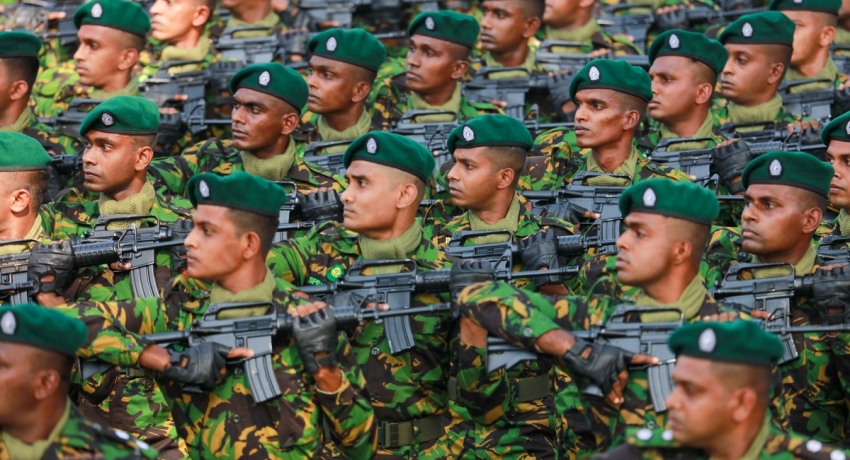 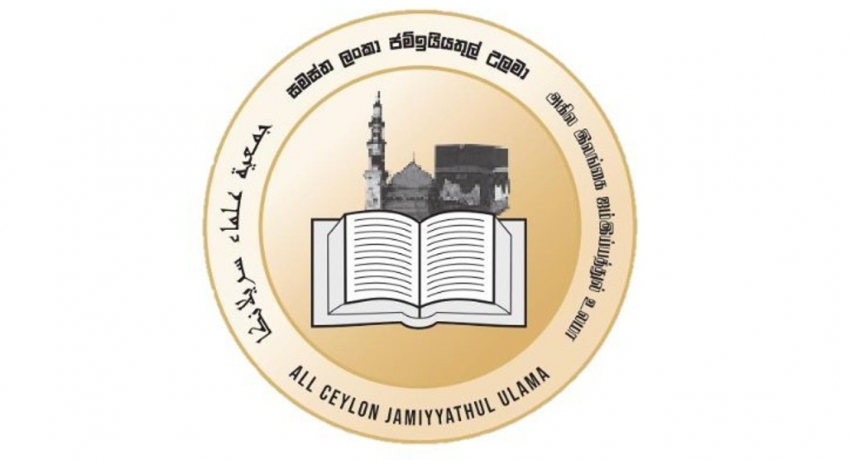