Snapchat’s first ever device – Snapchat’s camera-equipped Spectacles is claimed to have issues as the the case for the spectacles appear to have overheating issues.

A picture of a damaged case was sent to TechCrunch by a user, claiming that it started melting while being charged with a 5W Apple power adapter.

“About a half hour later, I got a burning smell,” the user told TechCrunch. “Looked at the case, and it had melted the internals. The case was very hot when I went to touch it.”

Fortunately for the user, their pair of Spectacles wasn’t inside the case at the time, so they escaped unharmed.

In response, Snapchat offered the user with a new pair and requested for the damaged case for investigation.

“Our team is in touch with this customer and we are working with him to investigate this issue”, Snap Inc. said, “We can’t comment further until we know more, but want to emphasize that nothing is more important to us than the safety of our community.” 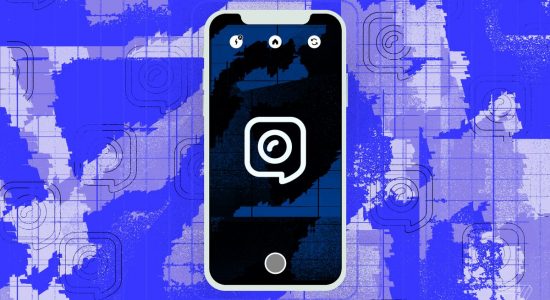