The oldest gorilla who spent her whole life in captivity, has died in her sleep less than a month after her 60th birthday.

Colo, a Western lowland gorilla, began her life at Columbus zoo in Ohio on 22 December, 1956.

She was born at the zoo in December 1956 and is believed to be the first gorilla ever born in captivity.

Colo had been on exhibit in view of visitors on Monday, when the zoo offered free admission for Martin Luther King Jr. Day.

Hundreds of people had gathered at the zoo last month to see Colo for her birthday, when the zoo decorated her enclosure with multicolored construction paper chains and cakes of squash and beet and cornbread with mashed potato parsley frosting.

Columbus Zoo and Aquarium said in a statement that Colo was “an ambassador for gorillas” who “inspired people to learn more about the critically endangered species”.

The zoo added that Colo is to be cremated, with her ashes buried on site. 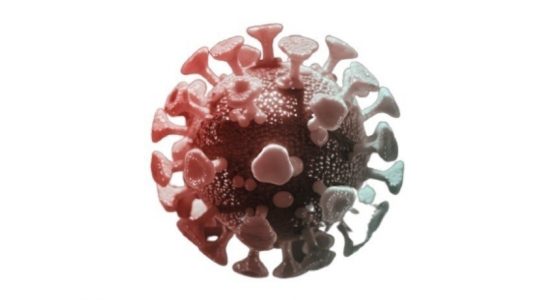 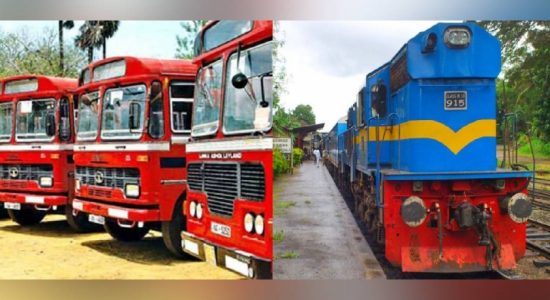 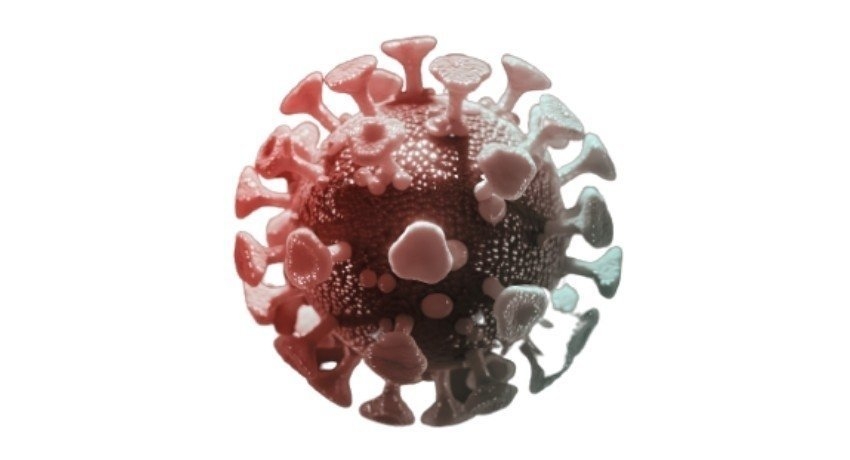 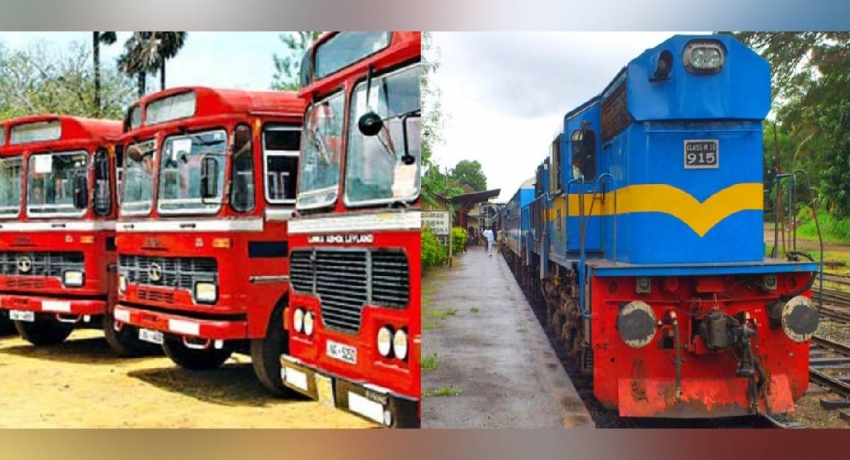