The Sunday Times reports that the controversial deal struck between the Ministry of Development Studies and the Washington-based lobbying group Sandler, Travis and Rosenberg (ST&R) has been abandoned.

American firm ST&R, based in Washington DC signed an 18-month agreement with the Ministry of Development Strategies and International Trade headed by Minister Malik Samarawickrama on July 29, 2016.

The Ministry of Development Strategies and International trade had agreed to pay a sum of USD 630,000 for the services of ST&R over one and a half years.

However, The Sunday Times reports that the 18th month deal has been abandoned after more than Rs. 22.5 million or USD 150,000 of tax-payer money was paid to the firm.

The Sunday Times claims that it has received reports that the aim of hiring ST&R in a rush, during campaigning for the US Presidential election, without following a competitive bidding process of tender was to determine whether Sri Lanka could enter the Trans Pacific Partnership (TPP).

On August 24, the Minister of Development Strategies and International Trade Malik Samarawickrama said, the scope of engagement includes lobbying the US Congress with the view to introducing and passing a Bill to have conflict effected areas and lagging areas of Sri Lanka as qualified industrial zones, and thereby obtaining preferential market access to goods produced in those industrial zones.

“Honourable speaker, this contract with the US firm, ST&R has been entered into with the fullest transparent manner”, he added.

Last year, on multiple instances, News 1st highlighted that entering into such an agreement while on the brink of US Presidential election would prove to be futile.

However, during and after the presidential campaign President elect Donald Trump repeatedly pledged to scrap the TPP. 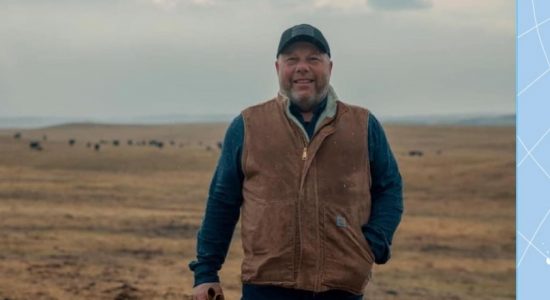 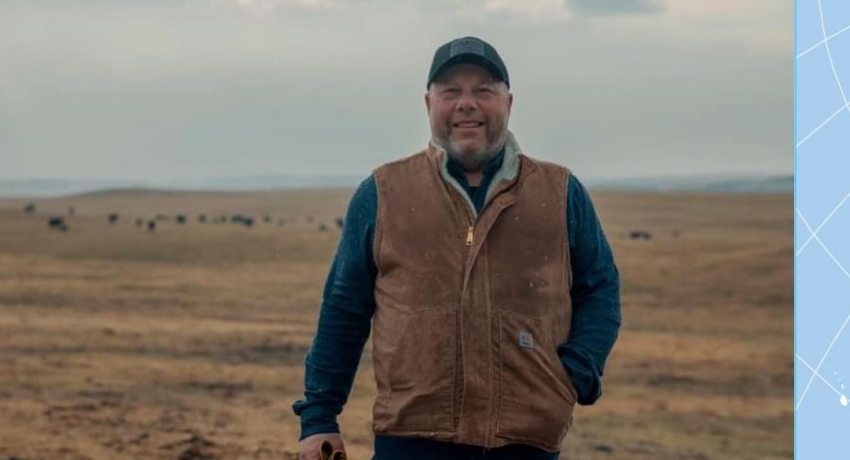