A book titled Buddhist Ideals of Good Governance authored by Professor Francois Chenet and Venerable Dr. Tampalawela Dhammaratana Thera, was launched on January 16, under the auspices of President Maithripala Sirisena.

Several dignitaries including the Minister of Justice and Buddha Sasana, Wijeyadasa Rajapakshe and Minister Gayantha Karunathilaka attended the event held in Battaramulla.

The book was officially presented to the President at the event, where the head of state also officially launched the online release of the publication.

At the event, the president spoke on good governance saying that it’s prevalent, and that it is not an easy task to implement such a philosophy in a society which has acted on political impetus. 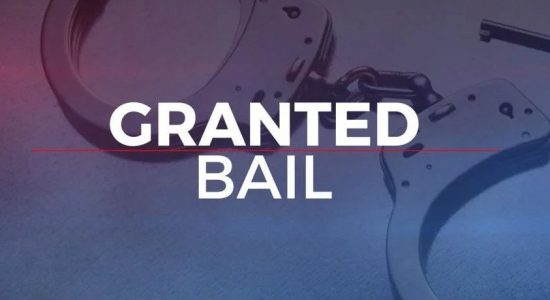