The government of Great Britain announced that the new £1 is going to be 12 sided and will enter into circulation on March 28.

Its arrival means the “round pound” – a stalwart of piggy banks’, purses’ and pockets’ since 1983 – is going to cease being legal tender on 15 October.

The round pound’s successor is thinner, lighter and slightly bigger in diameter and experts believe that it’s distinctive design will make it trickier to counterfeit.

Sources say, the new design of the coin is based on the old three-penny bit, which went out of circulation in 1971.

Reports say that about one in every 30 pounds which are currently in circulation is fake which is creating a headache for businesses and the Royal Mint.

The 12 sided pound is said to be the most secure coin in the world, as it boasts several security features, including a holographic image which changes from a “£” symbol to the number “1” when the coin is seen from different angles. 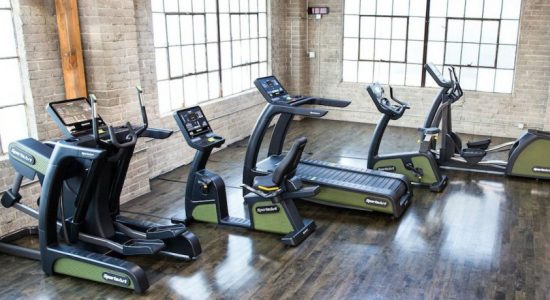