An operation was launched on Friday night (December 30th) to drive back a herd of wild elephants that had been visiting several villages in Galkiriyagama , Kekirawa.

Last night, the herd of wild elephants stormed in to farm lands in Konpolayagama in Kekirawa. The herd of 50 elephants included three bull elephants. Wildlife officers supported by the locals spearheaded the operation to drive them back last night.

This operation lasted for around three hours and the herd of elephants were driven away into the Kala Wewa Forest Reserve.

Meanwhile, the carcasses of four wild elephants were discovered this morning (December 31st) in Wahal-Kadawala , Kebithigollewa.

The elephants had died of electrocution. Veterinarian in-charge of the Anuradhapura and northestern wildlife zone, Dr. Chandana Jayasinghe, ruled that the deaths were caused by an unprotected power cable. 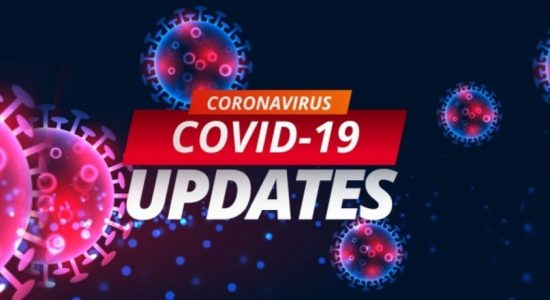 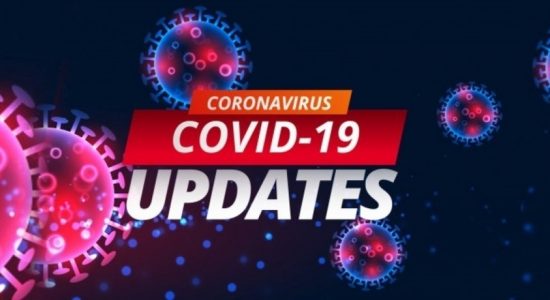 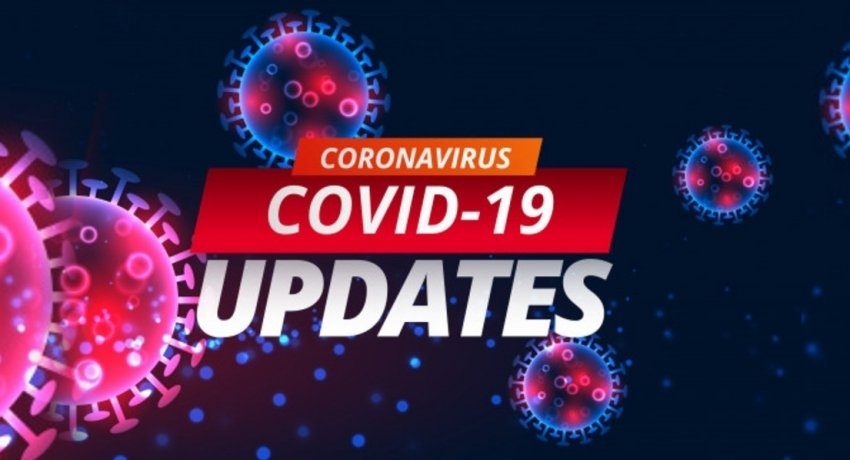 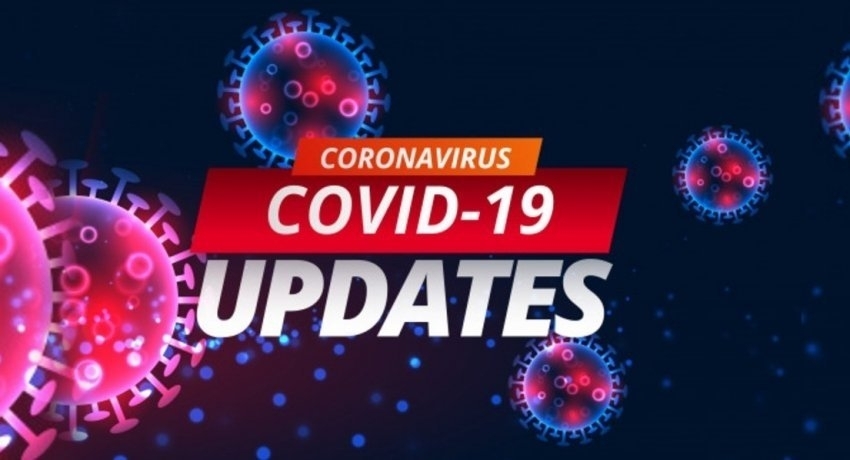