“Now, I feel a bit like Cinderella, tomorrow at midnight, everything changes,”, he said.

Ban Ki-moon then announced to the crowd that he will join the new year’s celebrations in the Times Square in New York City tonight, December 31. He will have the honour of pushing the button which begins the official 60-second countdown to the new year. He also used this time to call on people worldwide to take actions in support of the Sustainable Development Goals.

“Tomorrow night, on the eve of the New Year, I will be in Times Square for the ball drop. Millions of people will be watching as I lose my job,” he quipped.

As the eighth UN Secretary General, Ban’s tenure started from Jan 1, 2007 and lasted until December 31, 2016, with his work being hailed as exemplary by his colleagues. 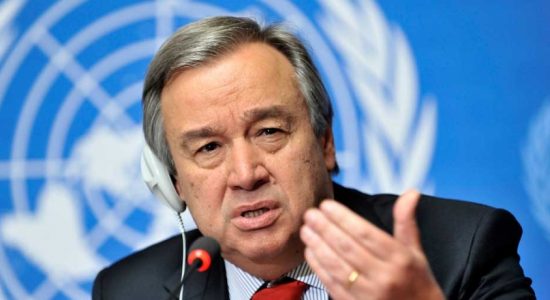 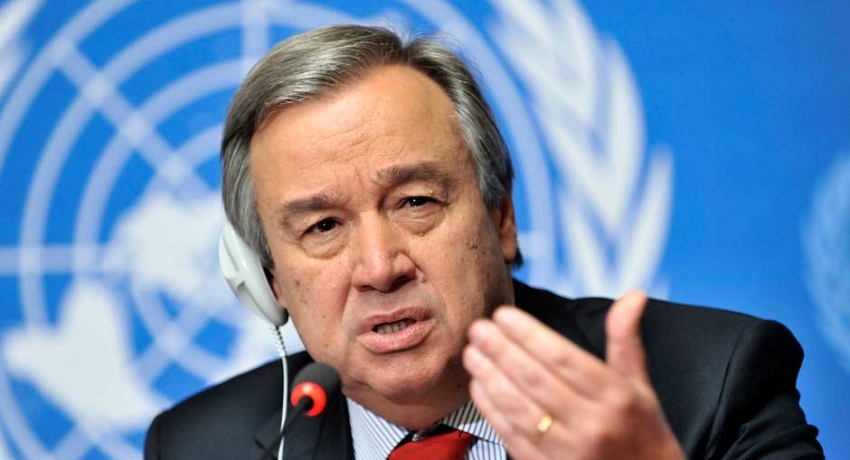