The Ceylon Teacher Services’ Union claims that the government suffered a loss of Rs.132 million due to the decision to print school textbooks’ on synthetic paper.

The Ceylon Teacher Services’ Union filed a complaint with the Anti-Corruption Committee Secretariat on Tuesday December 27 calling for an investigation into the alleged fraud which has taken place during the printing of school textbooks.

The Secretary of the Ceylon Teacher Services’ Union Mahinda Jayasinghe said, when a decision was already made to award the tender to print the grade 7 geography textbook at a cost of Rs.22.6 million, that tender has been canceled and that another tender has been called to print the textbooks’ with synthetic paper, but that has not received the approval of the Technical Committee.

“We would like to ask Minister Akila Viraj Kariyawasam, which country has printed textbooks using synthetic paper? Because even we tried to find out how it can be done”, he added.

He went on to note that the contract to bring down synthetic paper to the country is being handled by the Prime Minister’s nephew, which is why the textbooks are being printed with synthetic paper in order to give him business and that he believes that an investigation will be conducted in this regard and that the facts will be revealed to the country. 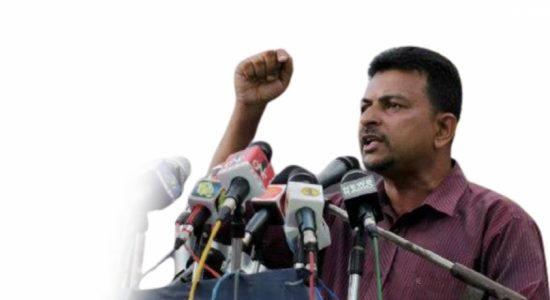 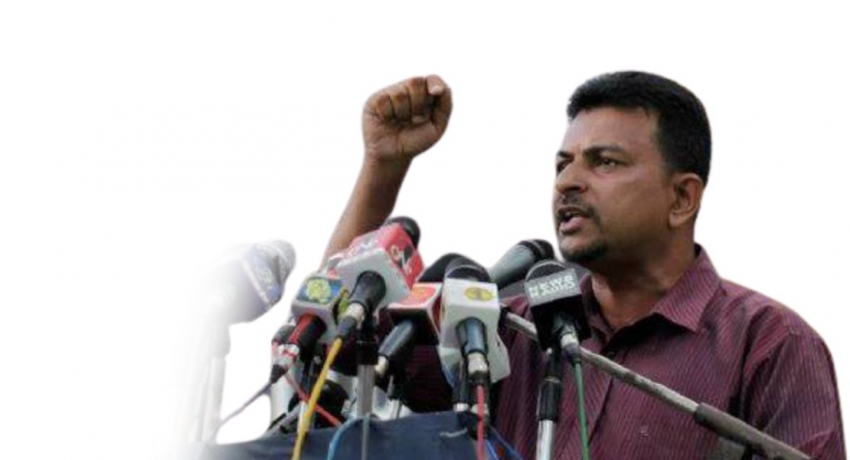