What is interesting is that, Colombo High Court Judge Manilal Waidyatilleke delivered the verdict 15 minutes after midnight, today.

November 22,  2016;Court Permits Special Jury to take up the case of the assassination of Nadarajah Raviraj

The Criminal Investigations Department filed this case against 06 persons for the murder for Former MP Nadarajah Raviraj and his security officer late Police Sergeant Lakshman Lokuwella.

The first suspect in this case is already deceased. Police Constable Priviraj Manamperi from the Presidential Security Division who was charged with murder turned state witness under a conditional pardon.

It was considered the only evidence in the case and based on the arguments put forward by the defence, many witness occasions were disrupted. The jury before which this case was taken up comprised of seven graduates and senior state officials.

This case would go down in history as the longest time taken to record evidence on the final day of the case. The case commenced at 10:45 last morning and only concluded at midnight. This would also be the first time that a court verdict was delivered after midnight with the previous such instance being in 1985. Defence Counsel Anuja Premaratne said that the jury unanimously agreed to acquit and release all the former Navy personnel over the assassination of Raviraj. He added that there were two others who were evading court and they too were acquitted and released. 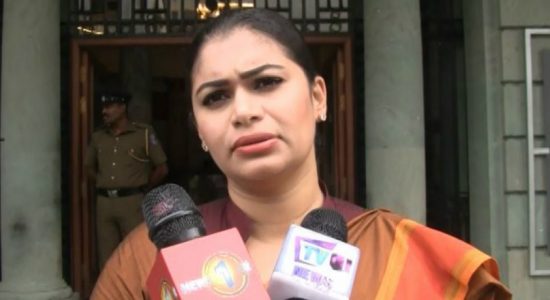 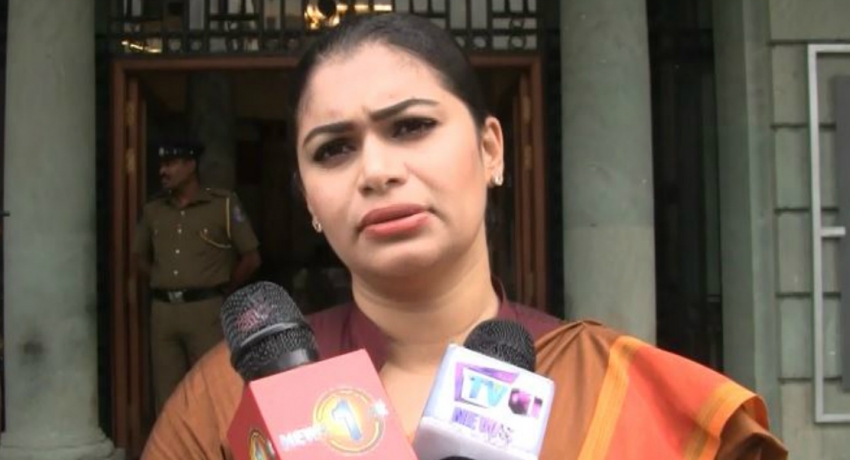