Parts of wreckage of an aircraft has washed ashore in Batticaloa. A Senior Police Officer in charge of the area said that the investigations into the matter were launched following information received this morning.

He noted that the Navy and the Air Force have been notified of the situation. However, the origins of the parts of the wreckage have not yet been confirmed. 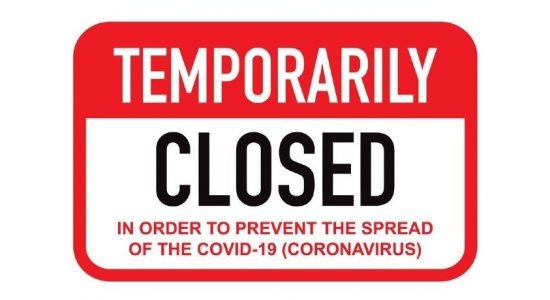 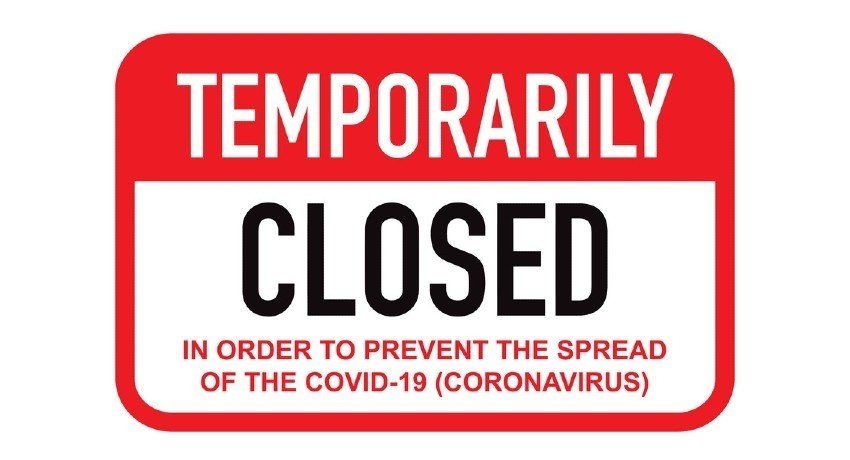