Gunman ‘neutralized’ outside US embassy in Turkey

Gunman ‘neutralized’ outside US embassy in Turkey

A gunman attempting to enter the US embassy in Ankara, Turkey was reportedly “neutralized” by police and has been apprehended.

The gunman has thus far only been named as “Sahin S.” in the Turkish state press.

An ongoing police presence in the area initially left the consulate requesting that US citizens stay clear until the following morning, but later the US Embassy tweeted that it would close for the day and reschedule visa appointments.

The aforementioned incident comes just hours after the earlier shooting of the Russian diplomat at an art galley, although it is uncertain that the two incidents are related. 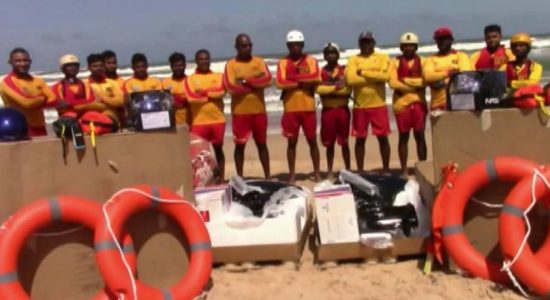