Security Forces managed to locate five persons who were reported missing while on an excursion in the Sri Pada Forest Reserve. Among the missing were two women.

The group had commenced the trip from the Samanala Forest Reserve on on December 12. The group was missing for a total of two days.

The location of the missing persons was identified last evening by air, and rescue team from the STF reached the location by 7 a.m. on Wednesday. The group had informed authorities that they were lost by dialing the Police emergency hotline.

However, due to the weak nature of signals in the area their exact location was not traced.

The group includes the 24-year-old son of the Nallathanni Lakshapana Estate Superintendent, the Superintendent’s 62 year old sister, her niece and two friends.

The group was admitted to the Maskeliya District Hospital for a medical check-up. 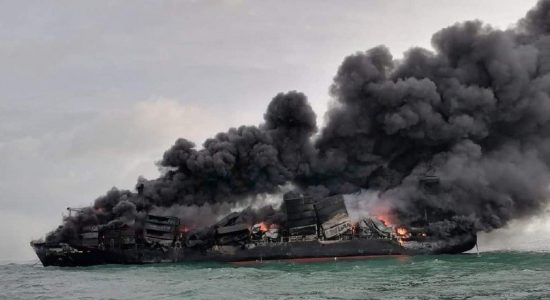 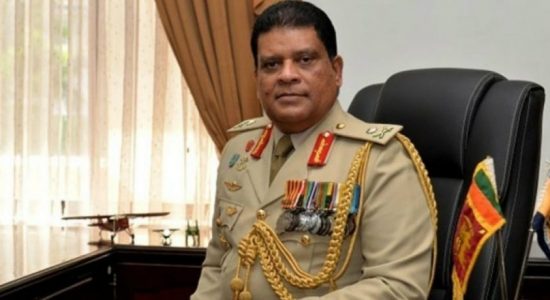 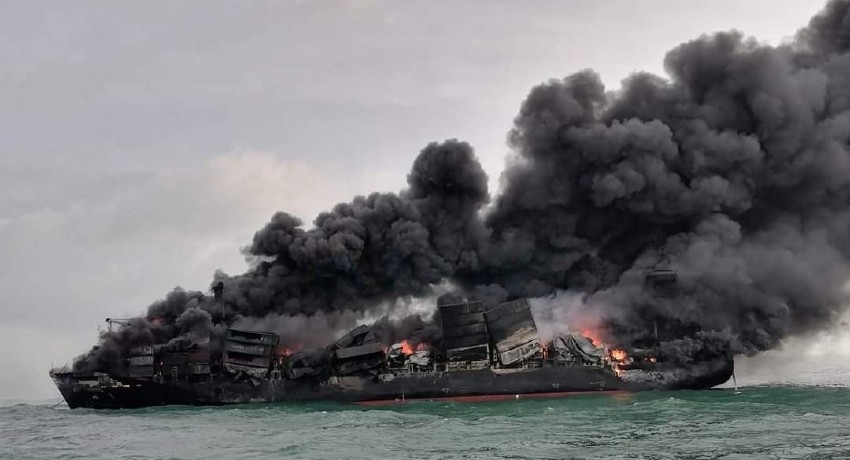