Good mental health and having a partner make people happier than doubling their income, a new study has found.

The research by the London School of Economics looked at responses from 200,000 people on how different factors impacted their wellbeing.

While salaries have more than doubled in the last 50 years, on average people have become no happier, according to Lord Richard Layard, who led the report.

This is because on a scale of one to 10 on “how satisfied are you with your life, these days?”, the doubling of someone’s wage saw their happiness rise by less than 0.2.

The study was based on several international surveys from around the world.

However, having a partner saw happiness rise by 0.6 – losing a partner by separation or death saw the same impact downwards.

The biggest effect was caused by depression and anxiety, which saw happiness levels dip by 0.7 on the scale. Unemployment also saw the same reduction in points. 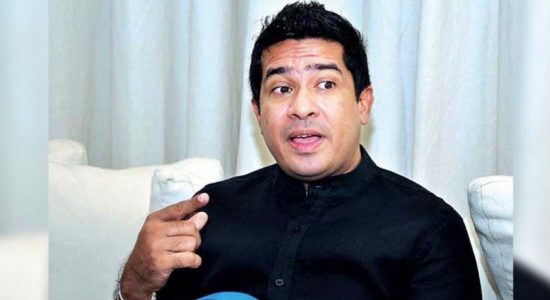 Sujeewa admits he is computer illiterate

Sujeewa admits he is computer illiterate