The International Anti-Corruption Day is marked in the country today amid allegations that the country was robbed of billions of rupees through the Central bank Bond Transactions.

Allegations were levelled during the recent past that the country suffered serious losses through the issuing of bonds by the Central Bank on February 27, 2015 and on March 29,  2016.

Revelations on the bond issuance were also made through the reports compiled by a three- member committee of legal experts appointed by the Prime Minister, the Committee on Public Enterprise and an Internal Investigation Report by the Central Bank.

Despite reports on the bond issue piling up at the cost of the tax payers rupees, any firm action against those accountable for the alleged malpractices are yet to take shape.

COPE Chairman ,MP Sunil Hanudennetti charged that the former governor of the Central Bank Arjuna Mahendran is directly involved in the ambiguous bond issue in question and it is recommended that legal action be filed against him and other relevant officials of the Central Bank.

Weeks after the COPE report was issued the governor of the Central Bank of Sri Lanka said that he had taken action against the institutions involved in the questionable bond transaction.

Governor of Central Bank of Sri Lanka,Indrajit Coomaraswamy noted that the Internal review was discussed at the monetary board and action was taken with regard to the issue on November 7, while action was also taken last Friday.

“But for now I can’t speak on the matter as there are some legal issues”, he said and added that the sensitivity of the markets must be considered but with time everything will be revealed.

What is the progress on the investigations into the Bond Transaction….? 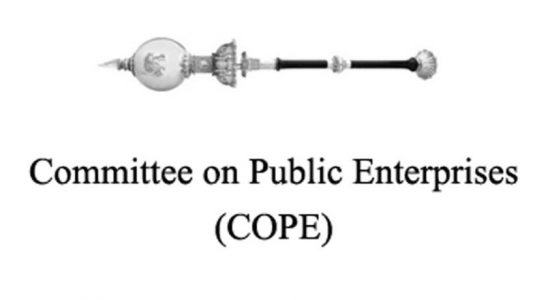