The resplendent Stein Studios in Ratmalana was awarded the ISO certification 9001:2015 on Thursday, December 8. Stein Studios will go down in history as the first media organisation in Sri Lanka to have received this certification.

Some of the great works of Stein Studios include international television game show franchise Who wants to be a Millionaire, Mega reality TV show Sirasa Super Star, Pentathlon and hosting the T20 Cricket cup in 2012.

Notably, the international movie Solar Eclipse – Death of Darkness was both shot and filmed at Stein Studios.

Water supply in Colombo and suburbs to be restored by noon 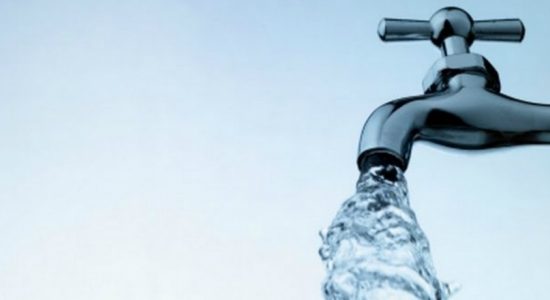 Showers to be expected in various parts of the island

Water supply to be restored by noon in Colombo

Showers to be expected in many areas