The followers of the late chief minister came in their numbers, to have a glimpse. Messages of condolence, meanwhile, poured in from across the political spectrum.

In a series of tweets, Prime Minister Narendra Modi expressed his grief and solidarity with the people of Tamil Nadu saying ” I will always cherish the innumerable occasions when I had the opportunity to interact with Jayalalithaa ji. May her soul rest in peace…”

“I offer deep condolences on the passing away of Jayalalithaa… the wishes of lakhs of her followers will make her immortal,” he said. His son Stalin called it “an irreparable loss to Tamil people”.

Earlier on, in a statement, the hospital said “Despite our best efforts the Honorable Chief Minister’s underlying conditions rendered her unable to recover and she passed away at 11:30 pm.”

Jayalalithaa’s body was first taken to her Poes Garden residence from Apollo Hospital, and from there was moved to Chennai’s Rajaji Hall, draped in the national flag, where people will pay their last respects.

Her funeral will take place this evening.

A little after 1 am, Finance Minister O Panneerselvam was sworn in as Tamil Nadu’s new Chief Minister at the state Raj Bhavan or Governor’s residence.

Lawmakers from Ms Jayalalithaa’s AIADMK had a short while earlier chosen Panneerselvam to lead them in the state assembly.

Security across the state has been reviewed as a precaution against violent or self-harming protests by lakhs of supporters of Amma or mother as she was known to them. 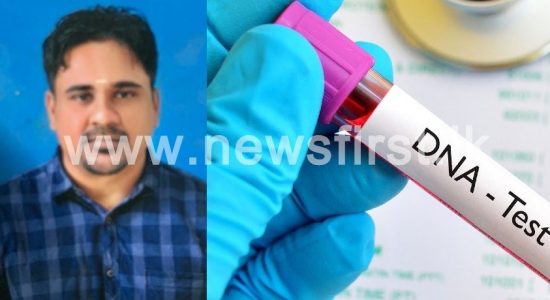 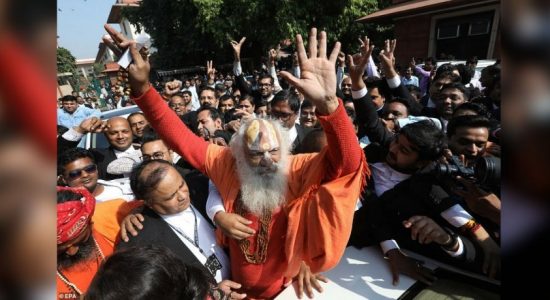 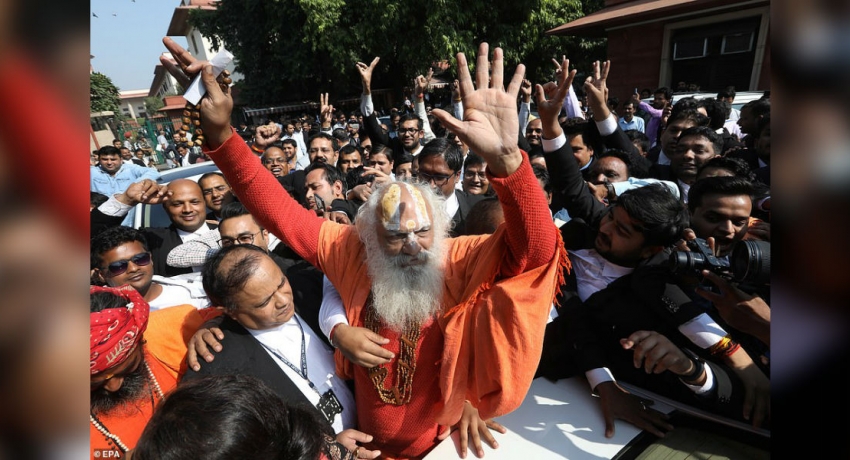