Trade union action called off amidst attacks on SLTB buses

Trade union action called off amidst attacks on SLTB buses

The trade union action launched by private bus operators was called off today following a decision reached by the president to appoint a special committee to probe issues that have arisen in the public transport sector.

The president had noted that a committee would be appointed to study the issues in a manner where everyone would be treated in a just manner.

“We definitely need to look at your side of these issues as well. Don’t panic, continue with your work..” he said

Even though the bus strike was called off on Saturday morning, there were insufficient buses operating on the roads today as well.

The trade union action ended in a background where a large number of SLTB buses were attacked.

An attack was launched in Yakkala last night.

Stones were pelted at SLTB buses in Dankotuwa on Saturday morning. An attack was launched on a bus plying from Kalmunai to Colombo at around 9.45 p.m.in Polonnaruwa on Friday.

A total of 128 SLTB buses were attacked and damaged during the period in which the Private bus trade union action was in effect. A total of 10 bus operators and passengers were injured in these attacks.

Chairman of SLTB,Ramal Wiriwardene said that following discussion with the Minister a number of recommendations were given and were instructed to provide a full report on the damages caused, to the ministry and that this value would be reimbursed and were also instructed to provide a special risk allowance to the brave drivers and conductors who operated during this period disregarding the danger they were in

A total of 6,100 SLTB buses were deployed for operations yesterday and according to the Chairman of the SLTB it earned a record profit through yesterday’s operations, A Rs 38mn increase as opposed to what is earned on a regular day.

Reports of attacks on SLTB buses that operated through the private bus strike were reported today as well.

One such attack has critically injured a passenger in the Anuradhapura area.

Stones were pelted at an SLTB bus plying from Jaffna to Kandy in the Ikiri Gollewa area in Medawachchiya at around 9.30pm yesterday.

A passenger who was hit in the head was admitted to the Anuradhapura teaching hospital’s Intensive care unit for treatment.

The injured passenger was an army soldier attached to the Karainagar army camp, who was on his way home to Nawalpitiya for his holidays. 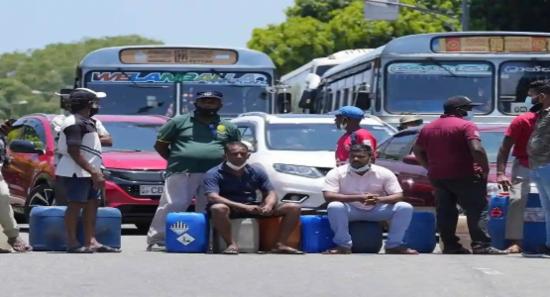 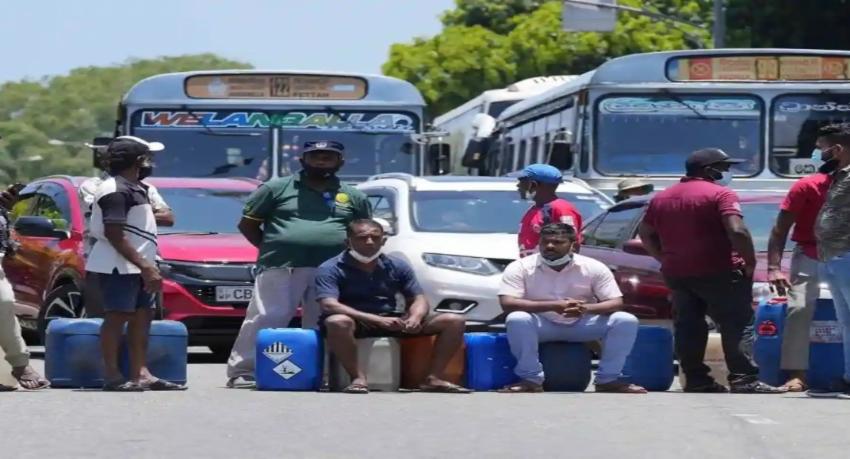