An Australian YouTube stunt trio set a new world record for the highest-ever basketball shot after bagging an attempt from 180 meters above the hoop.

‘How ridiculous’ took on the challenge after they lost their previous title to fellow YouTubers ‘Dude Perfect’ earlier in the year.

But they broke the world record in style; from atop the Mauvoisin Dam (533ft above the hoop) in Valais, Switzerland.

Derek Herron made the shot on just his third attempt, but only realised he’d been successful after seeing the reaction of his companion.

Herron, Gaunson and Brett Stanford compose a trio called ‘How Ridiculous’, which performs tricks and shares them on social media.

The trio previously set the record in 2011 for the highest shot from 66.88m from a tower above the Western Australia Cricket Association Ground in Perth, Australia. 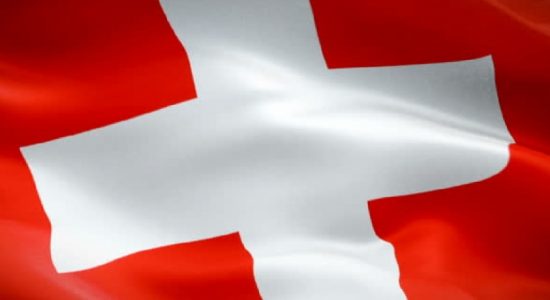 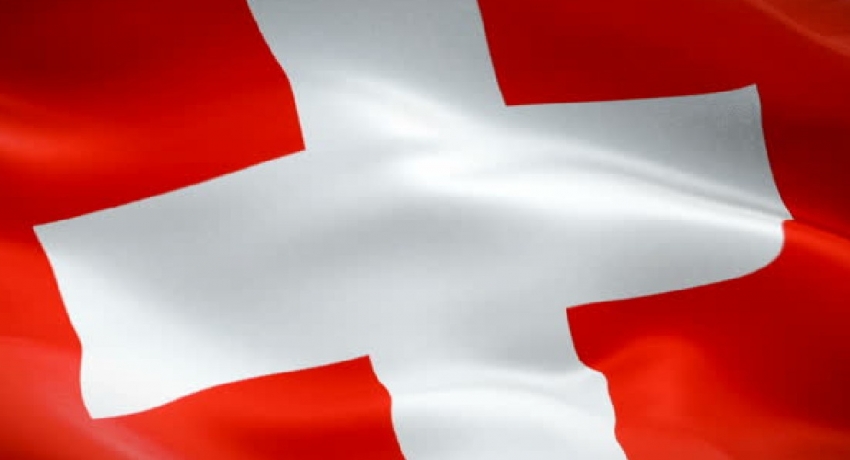