Minister of Wildlife and Sustainable Development, Gamini Jayawickrama Perera, says that he will take into consideration the public opposition over the proposed establishment of an elephant corridor from the Hakwatunawa Resevoir to the Pallakelle reserve in Kahalla.

The public voiced their opposition over the proposed elephant corridor on Friday as well.

The Department of Wildlife Conservation commenced construction of an elephant corridor amidst continuous protests from area residents against the decision taken by the department.

Residents of Polpithigama arrived at the location where the construction of the elephant corridor is taking place, and voiced their opposition.

The authorities were forced to temporarily suspend construction activities as a result of the public protests. The attention of Parliament too was drawn towards this situation.

Minister of Wildlife and Sustainable Development, Gamini Jayawickrama Perera noted that the cabinet has also taken a decision that if this elephant corridor is not constructed, the elephants will storm the villages resulting in the loss of human lives.

“If the corridor is not opened, the elephants will move towards Nikawaratiya and Yapahuwa”,  said the minister.

The request being made by these 3000 odd families is not one involving the clearing of forests,but is a request from the public based on a decision taken by the District Committee. And this was based on the plan formulated by you. 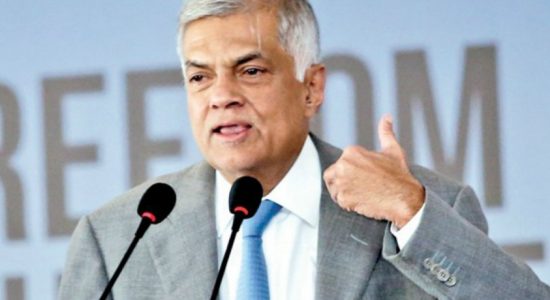 Steps to ban Pvt. tuition on Sundays and Poya Days

Budget to be presented by February – Min. Daya Gamage 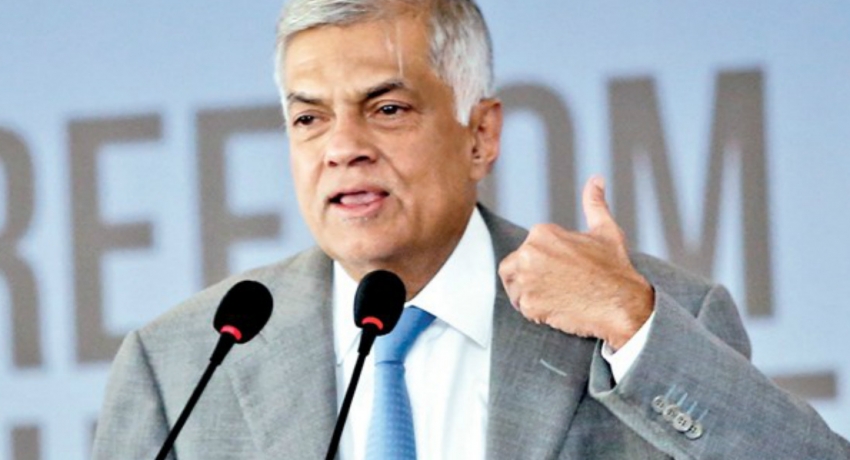 Steps to ban Pvt. tuition on Sundays and Poya Days

Budget to be presented by February - Min. Daya