An individual was arrested at the Ruhunu University cafetaria, allegedly with a stock of Heroin in his possession.

The arrest was made following a raid carried out on based a tip-off received by the Matara police.

Our correspondent said that, suspect is a 36-year-old resident of Matara. The cafetaria of the Ruhunu University is being managed by the brother of the suspect, where the suspect has been working over a period of time.

The suspect is to be produced before courts on Thursday November 17. Further investigations have commenced into the incident. 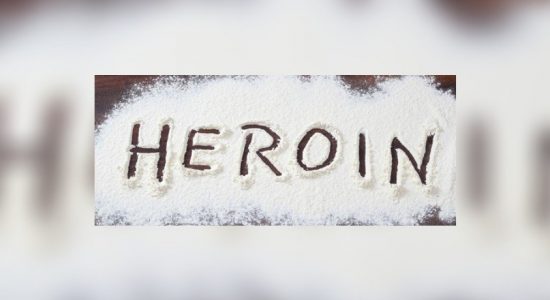 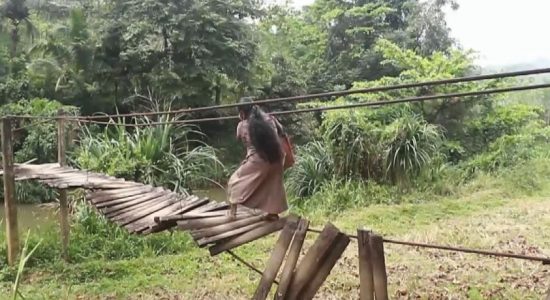 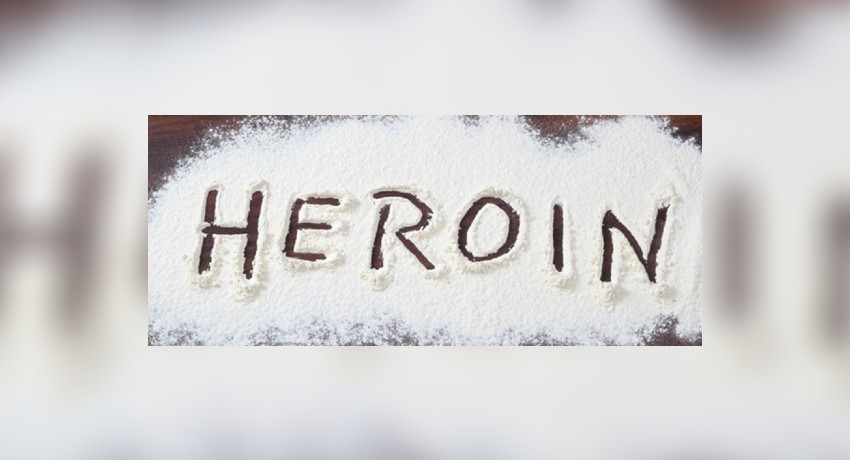 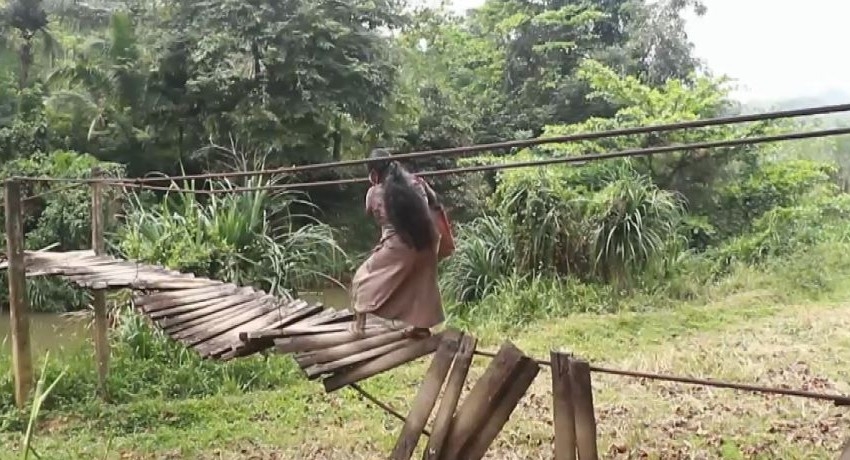