The Prisons Department said that a special investigation has been launched into the incident where six inmates of the Dalupotha Correctional Center for Juvenile offenders in Negombo escaped.

Commissioner General of Prisons Nishantha Dhanasinghe said that three officers were suspended over the incident.

The Department of Prisons pointed out that there are inmates who are responsible for robberies and other offences housed at the correctional centre.

Investigations have revealed that the inmates had escaped owing to the ignorance of the officials at the prison. 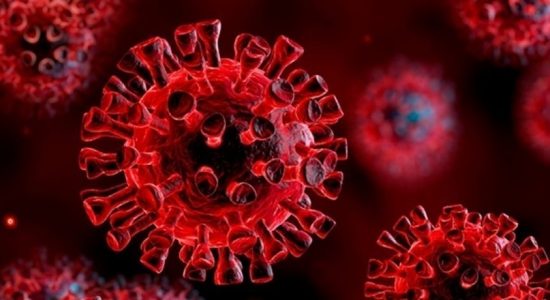 Legal action instituted against drug addicts as per instructions of AG 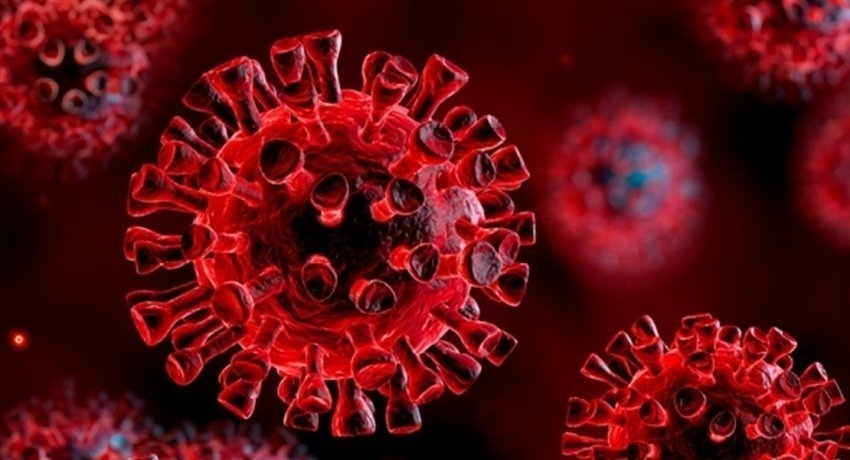