A rare lunar rainbow – or moonbow has been photographed in the skies over northern England.

Ben Gwynne was out last weekend to capture the moon in all its glory when he happened upon this amazing visual.

As the name suggests, a moonbow is the same thing as a rainbow. its formed when moonlight, rather than direct sunlight, is refracted by moisture in the atmosphere.

The difference, of course, is that the moon doesn’t produce its own light.

So it’s light from the sun reflecting off the moon’s surface, and refracting off water droplets in the air. 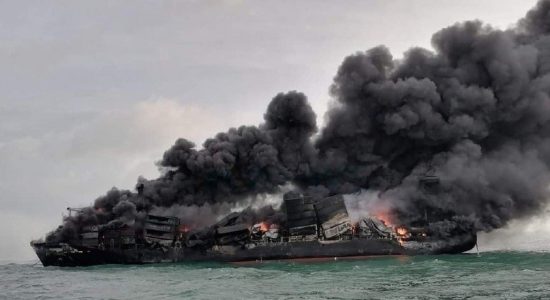 Ed Sheeran is being sued for $20m over his track Photogra...