The empathy map of the world : Ecuador and Saudi Arabia top the table

The empathy map of the world : Ecuador and Saudi Arabia top the table

A new study from researchers at Michigan State University has ranked the globe’s nations by empathy, or the ability to put oneself in someone else’s shoes.

More than 104,000 people from 63 countries were measured for their capacity to show compassion towards others.

The results come as a surprise even to the researchers, who note that some of the top ranking countries have long been tied to ‘aggression and wars.’

The responses revealed Ecuador to be the most empathetic country, followed by Saudi Arabia and Peru.

The least empathetic country was found to be Lithuania – and seven out of the bottom 10 were in Eastern Europe. 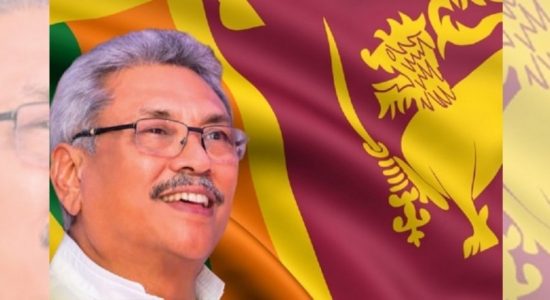 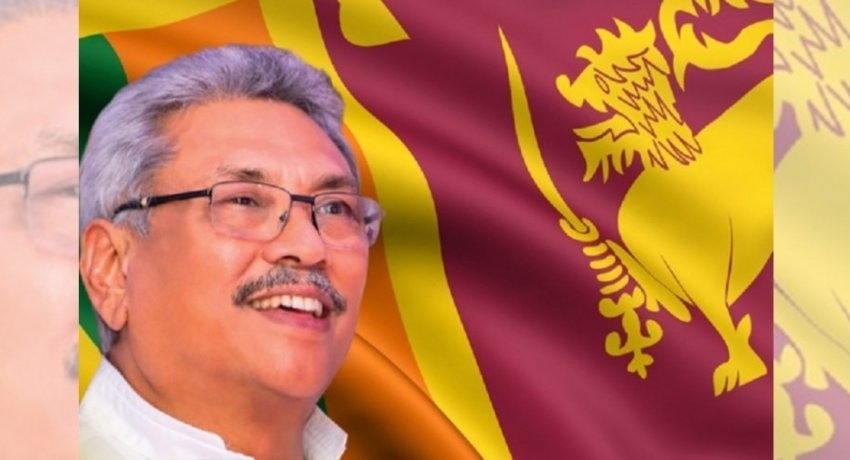