The Disaster Management Centre says that water bowsers have been dispatched and tanks have been setup in areas that have been affected by the drought,  prevalent in the country.

Deputy Director of the DMC Pradeep Kodippili said that information with regard to these services can be obtained via hotline 117.

Director General of Irrigation Saman Weerasinghe said that  the water levels of a number of tanks are reducing significantly owing to the arid conditions.

“The water levels of the tanks used to generate hydro power have dropped to 52% of their capacity”, said Ministry of Power and Renewable Energy  spokesperson Sulakshana Jayawardena

The Department of Metereology predicted that mainly dry weather conditions will prevail over the country and fairly strong winds of up to 50kmph. 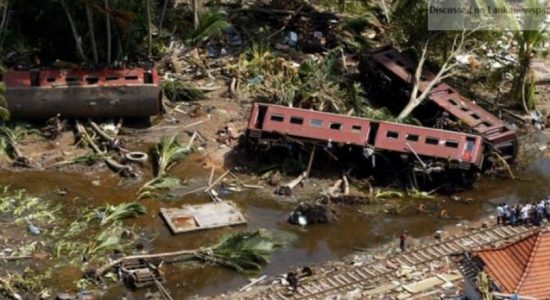 NO power-cuts from today (10) – Ministry of Power 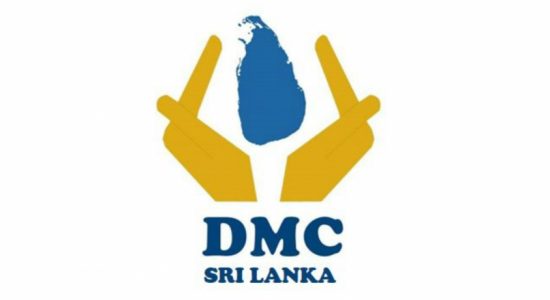 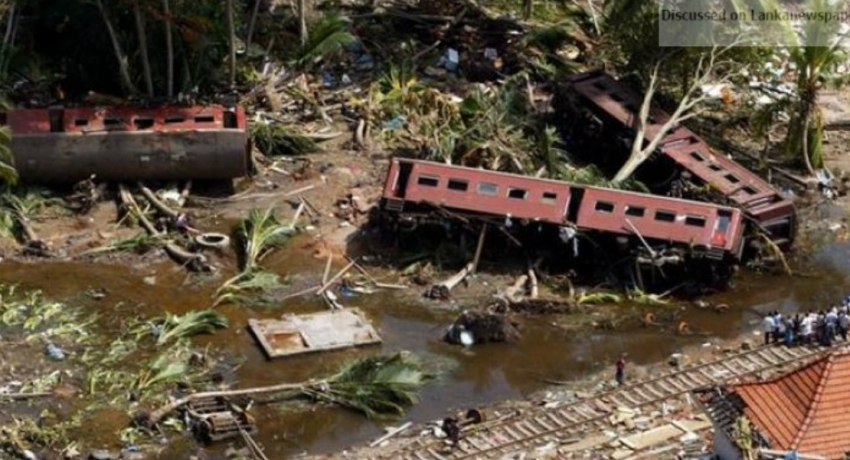 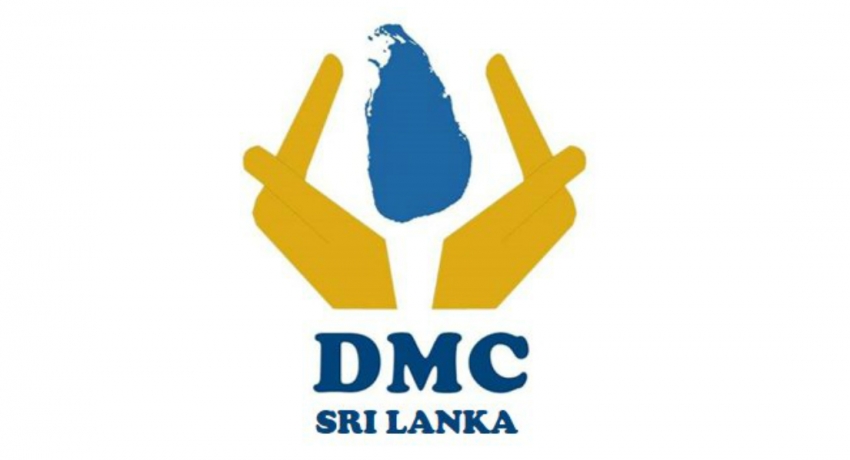