The petitions were filed citing that sections 1 to 18 of the proposed VAT Amendment Bill are in contravention of the constitution.

Accordingly, the petitioners sought an interpretation to be made by court that the VAT Amendment Bill was not in conformity with the constitution and that the Bill presented should be passed by a 2/3rd majority or a referendum. 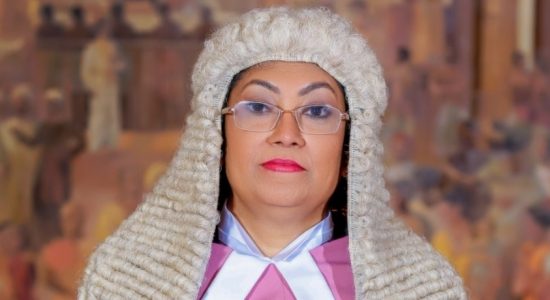