The girls finals the Inter-School Shakespeare Drama Competition, commonly known as Shakes, presented by the Colombo YMCA and the Rotary Club of Colombo North was held on Friday evening.

An excerpt of Romeo and Juliet — a tragedy about two young star-crossed lovers whose deaths ultimately reconcile their feuding families. was portrayed by the students of St. Lawrence’s Convent.

The students of Devi Balika brought to life an act from As you like It.

An act from the play Twelfth Night – one of Shakespeare’s early comedies – was portrayed by the students of Newstead Girls’ College, Negombo, while the students from Visakha opted once again for a scene from the tragedy Romeo and Juliet.

Visakha Vidyalaya was adjudged champions of the girls finals of the Inter-School Shakespeare Drama Competition. 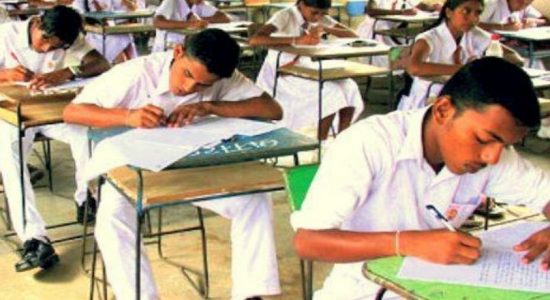