BASL comments on amendment to Code of Criminal Procedure Act

BASL comments on amendment to Code of Criminal Procedure Act

A media briefing was convened by the Bar Association of Sri Lanka on Thursday to comment on the proposed amendment to the Code of Criminal Procedure Act.

“We know that there have been a lot of criticism and allegations that confessions are taken after torture and harassment”, he said, further pointing out that a lawyer coming after a statement is recorded is of no use.

He explained that this is a violation of the right of the accused – to not allow him to contact his lawyer at the start and only allowing him the contact the lawyer only after being taken into custody – or after the arrest and after the statement is recorded for then, it is too late….

He added that this is the major objection, which was written about to his Excellency the President as well as to the Minister of Justice and the Prime Minister. He noted that the BASL is against this amendment and “to reconsider and withdraw the amendment.”

He went on to state that there is a method that if the judge is not honest or if the judge is incompetent – that he be reported – to have an inquiry, and to dismiss him or suspend him. The BASL president stated that  legitimate methods must be used to do so. 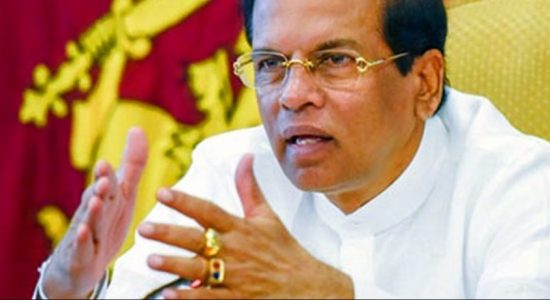 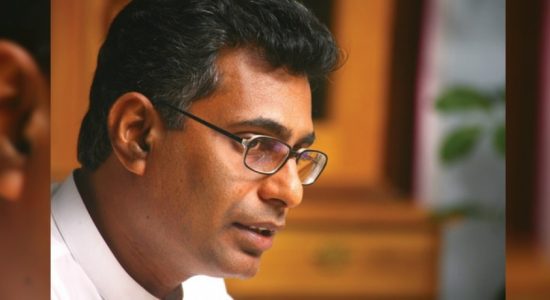 BASL issues a media release on the shooting