A statement from the Indian Ministry of External Affairs says that Taranjit Singh Sandhu has been appointed as the next High Commissioner of India to Sri Lanka.

Taranjit Singh Sandhu, who is India’s Deputy Chief of Mission in Washington, is headed to Sri Lanka to take over duties from High Commissioner Y.K Sinha who has completed his term.

Sandhu, with a distinguished career spanning over twenty eight years, after joining Indian Foreign Service in 1988, has previously served in Sri Lanka as the Head of the Indian High Commission’s Political Department from December 2000 to September 2004.

Born on January 23, 1963, Ambassador Sandhu has a Masters Degree in International Relations from the Jawaharlal Nehru University, New Delhi. 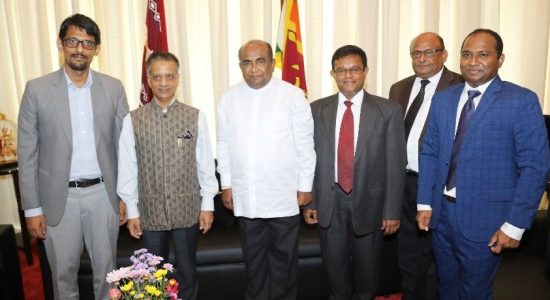 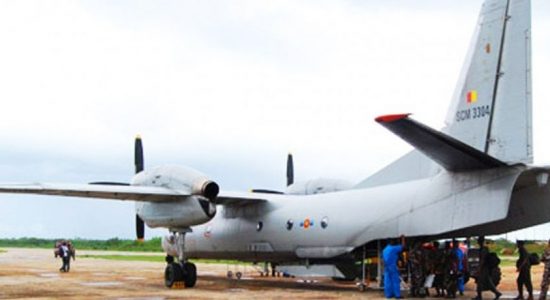 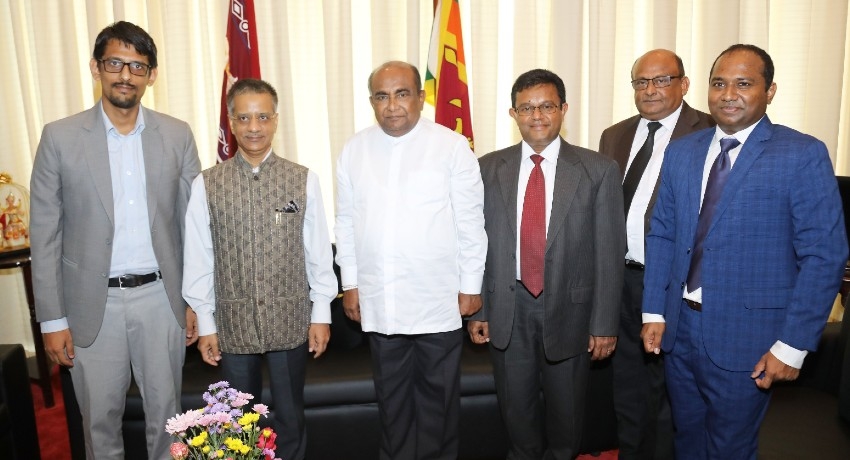