The Attorney General has apprised the Supreme Court that the Ministry of Power and Energy will not construct the proposed Coal Power Plant in Sampur.

The Attorney General said he was informed of this move by the Secretary to the Ministry Dr. Suren Batagoda. Deputy Solicitor General Sanjaya Rajaratnam appearing on behalf of the Attorney General, made this announcement when a Fundamental Rights application filed by the Environmental Foundation Limited was taken up for hearing.

The petition was taken up before Chief Justice K. Sripavan and Justice Prasanna Jayawardena. 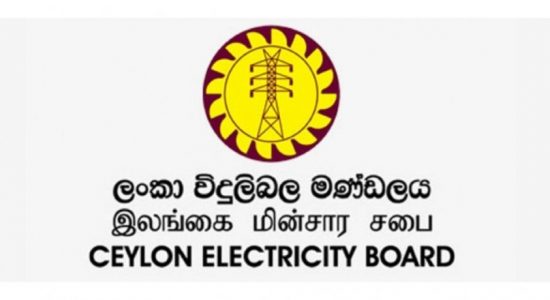 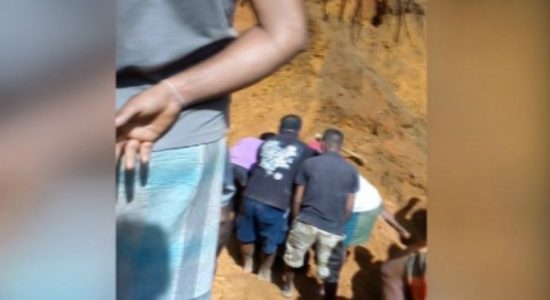 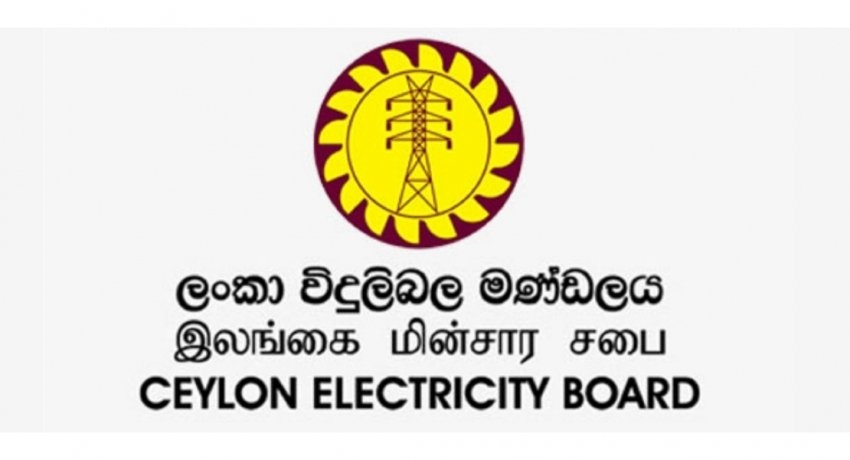 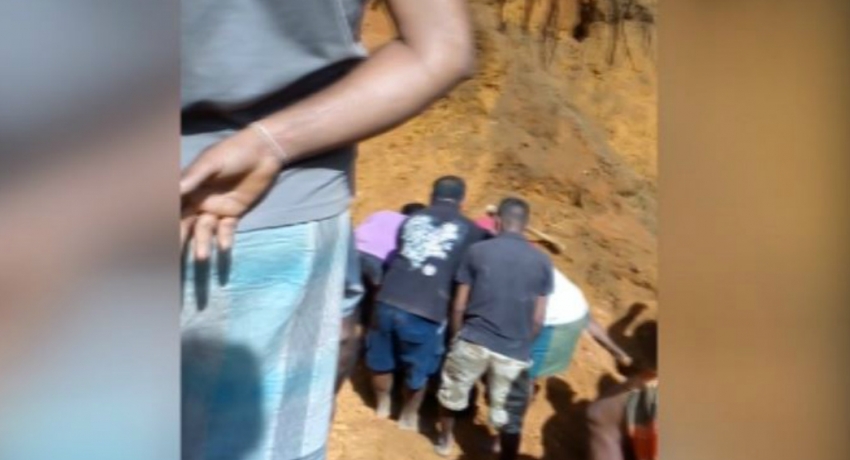 No power cut from today;April 11th