Shrapnel of this nature is common in the Musalpitiya, Redbaanaa and Sagaragama areas, where children too roam freely. Please see video.

Residents fear that the loud noises that are emitted from the firing range could affect small children and pregnant mothers in the area. News1st witnessed how a number of houses in the area were damaged.

Chief Incumbent of Sri Samudrasanna Viharaya in Kandakkuliya,Ven Bandiwewa Diyasena Thera stated that there have been instances where shrapnel has injured people and that the bombs that were exploded were louder.

“We could not stay inside the temple. Even the monks panicked. The people living in the village too were frightened”,  he said

The residents raised the matter with the district secretary as well.

Puttalam District Secretary, N.K.M Chithrananda stated that  the issue was looked into once it was brought to their notice. They accept that a noise louder than usual, was emitted and the Army as well as the Air Force were also questioned. There are a few institutions that they inform these matters to – and they had informed these institutions, but the public has not been informed.

“There is one more matter”, said the District Secretary, who pointed out that it was said that the explosions end at 6 p.m. However, these particular explosions have taken place between 6 and 8 p.m. and the people could have panicked because of this.

“This is a long term practice. We cannot stop this. I have informed them to carry out the necessary tasks if there are damaged houses”,

When News1st made inquiries, the Media Spokesperson of the SLAF, Group Captain Chandima De Silva stated that if the public has been inconvenienced, steps will be taken to look into it. 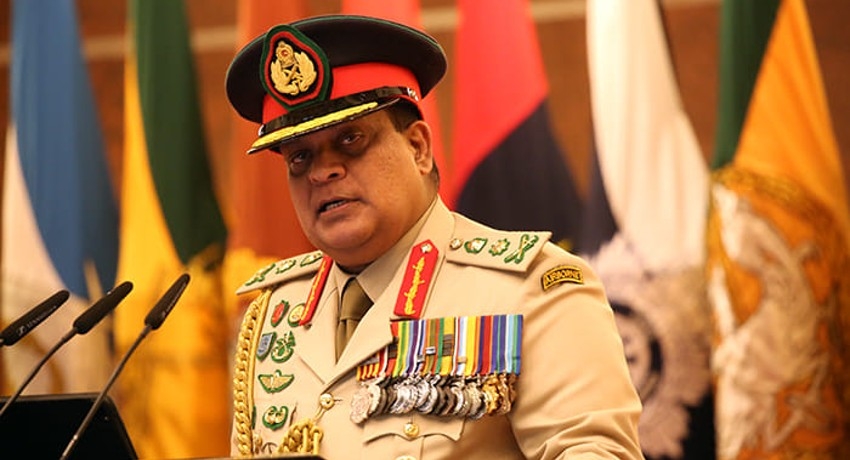