The Bandaranaike Centre for International Studies conducted its inauguration ceremony of its academic programmes at the BCIS auditorium on Saturday.

Senior diplomat and former secretary to the Ministry of Foreign Affairs H.M.G.S. Palihakkara and the High Commissioner of Canada in Sri Lanka, Shelley Whiting were in attendance along with former president Chandrika Bandaranaike Kumaratunga.

“There are only two as far as I know – in the Colombo and the Kelaniya University”, she said 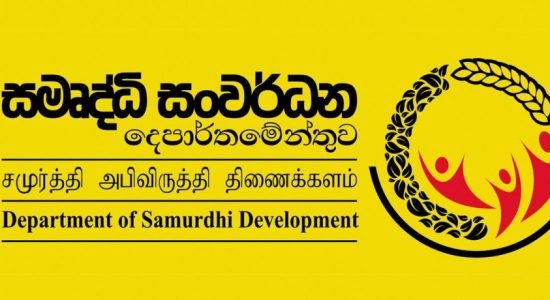 Samurdhi project is marred with irregularities

Presidents launches the 2nd stage of the Wayamba ela project

Convicts pay Rs 2000 for a phone call from prison

SAARC summit to be postponed amidst tension between India and Pakistan

Samurdhi project is marred with irregularities

Convicts pay Rs 2000 for a phone call from prison

SAARC summit to be postponed amidst tension between India...