Minister of Higher Education and Highways Lakshman Kiriella revealed in Parliament on Wednesday that plans are being drawn up to convert the Private Medical College in Malabe into a government-affiliated institute.

“Can we turn back on SAITM? Can we take back what was given?”,  charged the Minister of Higher Education and Highways, Lakshman Kiriella

He added that if the government was to take over SAITM then the previous government should have done so.

“You say one thing while in the government, and another when in the opposition. You have no policy or stance.” he said

“Are you in favour of a private public partnership?” questioned the minister from the opposition

Addressing the Speaker, the minister pointed out that this is the the policy of the government, so let us transform this private university. 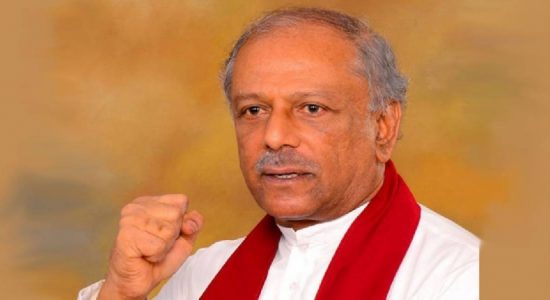 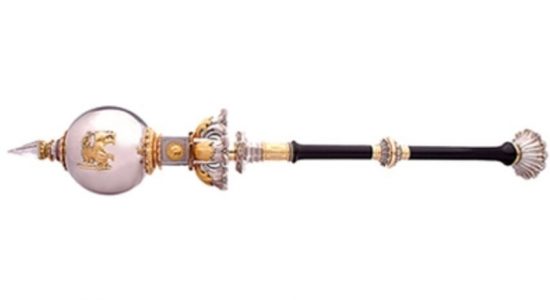 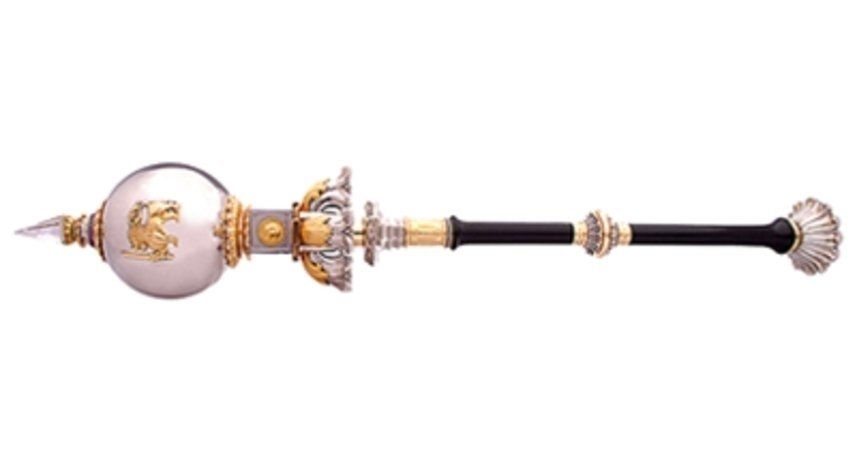