The case pertaining to the murder of Wasim Thajudeen was taken up at the Colombo Magistrate’s Court once again on Wednesday, September 07.

Former senior DIG Anura Senanayake and former Narahenpita Crimes OIC Sumith Champika Perera, who were arrested on the charges of concealing evidence in the murder of Wasim Thajudeen, have been remanded till September 21.

Senior State Counsel Tiran Ratnayake informed court that the foreign agency which was handed the task of examining the CCTV footage of Thajudeen’s murder, has notified that the footage is unclear to base its investigation.

Ratnayake also informed court that investigations are being held to ascertain if Former Judicial Medical Officer Ananda Samarasekera, just days prior to his retirement, had taken away any remains of the body of Wasim Thajudeen which were left refrigerated for further investigations.

It was also said in court that the Medical Council is to launch an investigation into the former judicial medical officer.

Senior State Counsel Tiran Ratnayake  also proposed a medical report to be compiled regarding the need for former senior DIG Anura Senanayake to continue to receive treatment at the paying ward he has been admitted to at the Colombo National Hospital.

Thereafter,  Colombo Additional Magistrate Nishantha Peiris ordered that a medical report be submitted in this regard

The Additional Magistrate noted that a written explanation is required from the Hospital Director, if Senanayake has been receiving treatment at the hospital for a long period of time.

The duo were imposed two cash bails of Rs.250,000 each and four sureties of ten million rupees each. The verdict on the case pertaining to the murder of Bharatha Lakshman Premachandra and three others is scheduled to be issued tomorrow.

The case into the murders were heard against former parliamentarian Duminda Silva and 12 other defendants. The shooting was carried out on October 8,  2011 during the local government election.

While the case was heard for over a year and a half, a decision was reached to issue a verdict, after all evidence was examined and completed. 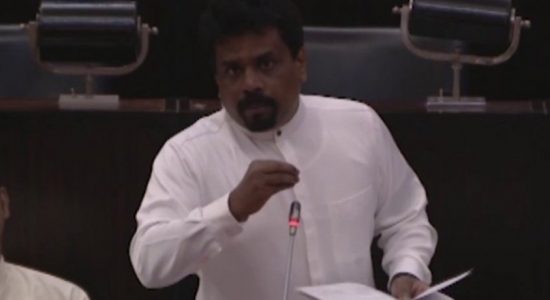 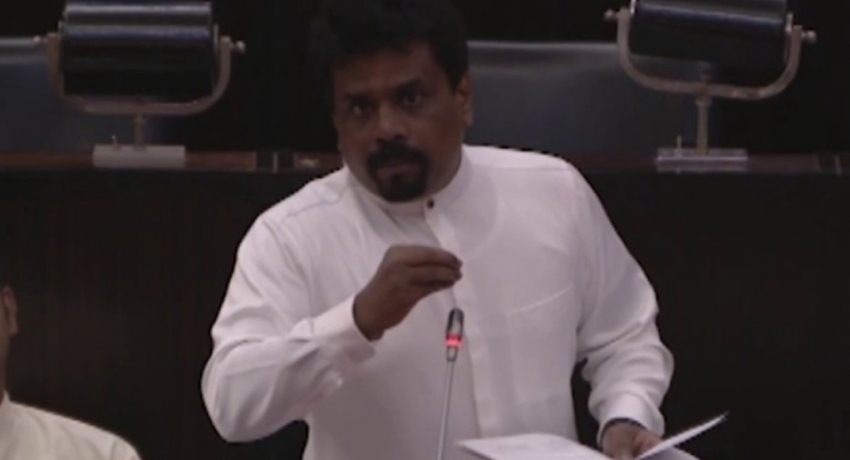 Violators of health guideline to be penalized