Migrants rescued from boat bound for Greece from Turkey

Migrants rescued from boat bound for Greece from Turkey

A boat carrying 58 migrants was rescued off the coast of Lesbos on Monday (September 5) with the assistance from the Emergency Response Centre International.

Footage released by the non-profit organisation, shows volunteers heading out at sunrise to help rescue the migrants who were attempting to reach Greece from Turkey.

It said eight women, 16 children and 34 men – all from Syria – were among those rescued. ERCI said the Swedish Frontex and the British warship, HMC Protector, were also involved in the operation.

Just a week ago, more than 460 migrants and refugees arrived on Greek islands from Turkey, the highest in several weeks. This comes despite a European Union deal with Ankara agreed in March to close off that route. 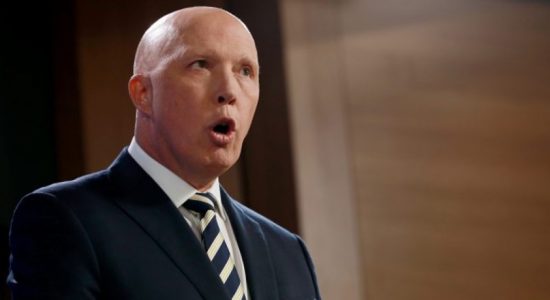 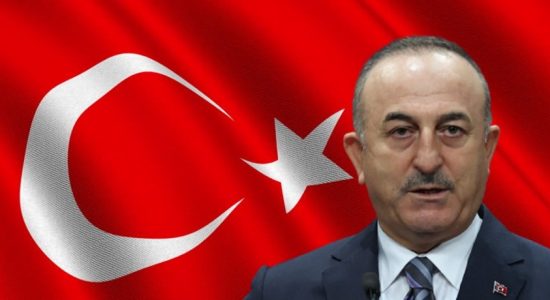