Action TV unearths the politics behind issuing permits for sand-mining

Action TV unearths the politics behind issuing permits for sand-mining

On Friday, September 2, Action TV revealed that the Ampara District Secretary had been following the instructions mentioned in the circular in issuing permits for soil excavation for the issuing of sand permits as well.

Due to a committee being appointed through this process, the divisional secretaries, the Department of Irrigation, the Central Environmental Authority and the Geological Survey and Mines Bureau have not been able to take any independent decisions on the matter.

The Gal-Oya River Basin is the main source for sand in the district. However, compared to other areas in the country, this area has a very minimum number of irregularities and environmental issues, when it comes to sand mining.

Documents go on to show that regulations and restrictions that attributed towards this, were subject to amendments following the change that took place on January 8, 2015.

Though the amendments were done based on the needs of the committee appointed by the district secretary , there is politics behind this.

This is because existing regulations have been eased and more permits have been issued to persons with monetary support,  and not to people who find it difficult to make end meet.

The District Secretary had directed a letter to the geological survey and mines bureau requesting for more permits for sand-mining.

Among the names mentioned in the letter  are the names of the brother of former minister P. Dayaratne, a secretary and a wealthy businessman.

Even after the businessman had sold his permit and when sand mining is taking place in violation of the rules and regulations , the committee appointed by the district secretary does not take any action.

It is more evident that the committee has been appointed to cater the needs of associates from this letter addressed to the district secretary from Minister Daya Gamage.

The minister in this letter notes that permits must be granted to the names mentioned in the letter citing that there is a shortage in sand in the area and that this is way to resolve it.

One of the persons mentioned in the list is the person who obtained a contract for the construction of a bridge in Karana in April and removed sand from the site,  without even paying the sum owed to the state.

The challenge faced by the Road Development Authority and the National Water Supply Drainage Board is solely due to the ad-hoc politics that is active in Ampara on the looting of natural resources from the Gal Oya River.

When considering the actions taken by the Committee of the District Secretary for the benefit of the political authority on making amendments to the regulations the fate that would befall the pipes and the Gal-oya bridge cannot be prevented.

Secretary to the Ministry of Mahaweli Development and Environment, this is over to you. 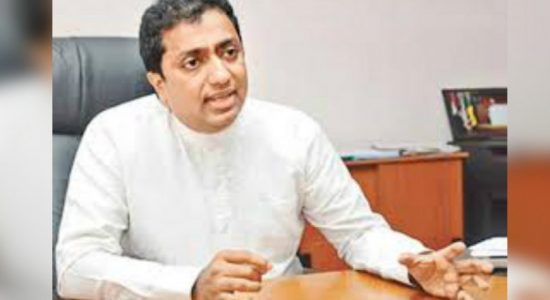 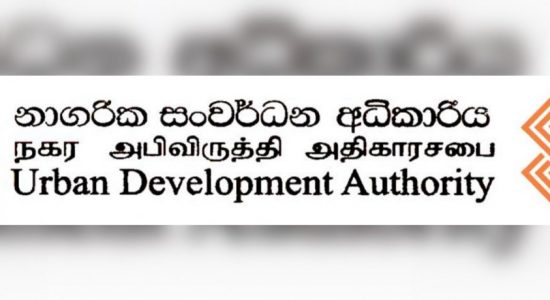 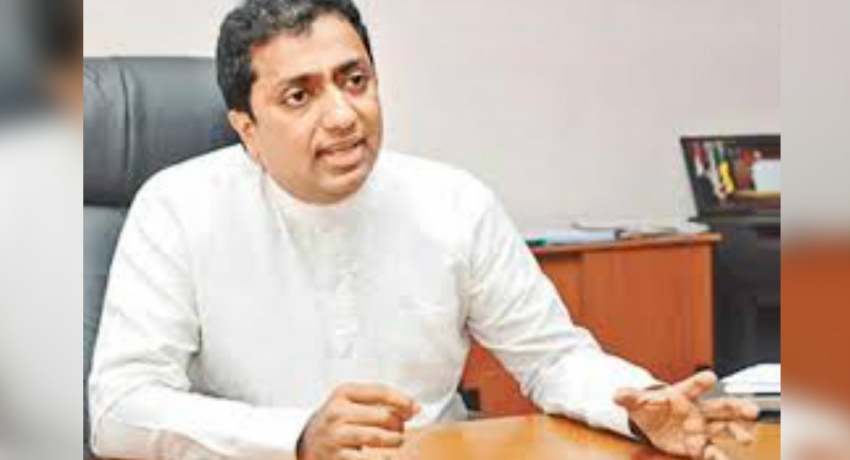 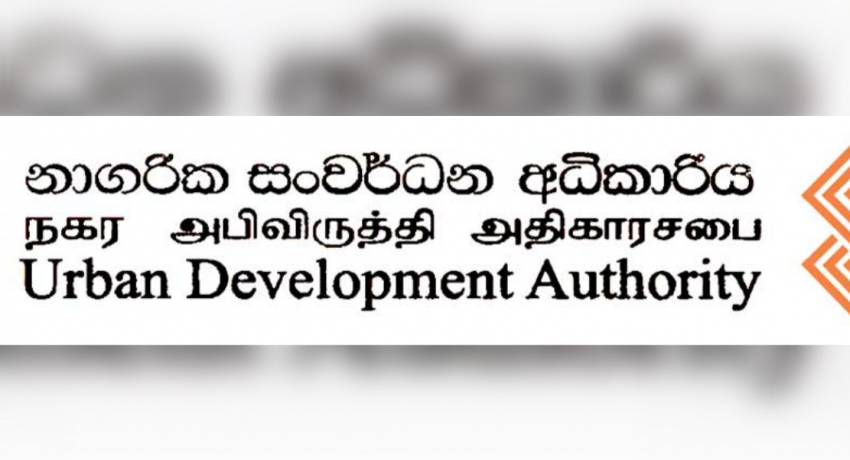